Award for the best executives in the media 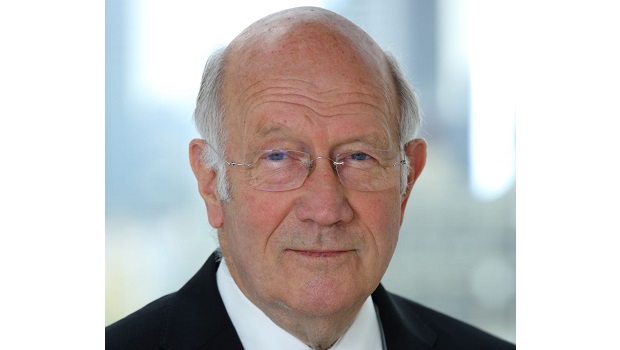 
Klaus Kottmeier, the long serving Managing Director and Chairman of the Supervisory Board of the dfv media group, is to receive the award from the trade publication Kress for the best executives in the media. Kottmeier will receive the award in the lifetime achievement category, joining the ranks of Dirk Ippen, Dieter von Holtzbrinck and Friede Springer, who have been honored in previous years.
The jury's reasoning for the lifetime achievement award is that Kottmeier has rendered outstanding services to the trade media market in Germany. He also made his mark on the dfv media group, for which he worked for 50 years, and made the company one of the leading independent trade media groups in Germany and Europe. Kottmeier joined Deutscher Fachverlag in 1969 as publishing director of Lebensmittel Zeitung. In 1976, he was appointed Managing Director of the publishing group and was its spokesman from 1981 to 2003, then Chairman of the Supervisory Board until the end of 2019.
As one of the largest independent specialist media companies in Germany and Europe, dfv media group - Deutscher Fachverlag GmbH, Frankfurt/Germany, generated sales of a good €110 million in 2020. With an equity ratio of currently 47%, the company can still invest in important future technologies such as artificial intelligence and solutions for data journalism, in in-house developments, but also in the media development of new business sectors, in spite of the corona crisis.
In addition to the textile technological trade media under the TextileTechnology umbrella brand (melliand Textilberichte, melliand International, Technische Textilien/Technical Textiles, nonwovensTRENDS, Chemical Fibers International), the dfv publishes around 80 other trade media brands, such as TextilWirtschaft, Lebensmittel Zeitung and Horizont. The media group also organizes over 100 events each year. 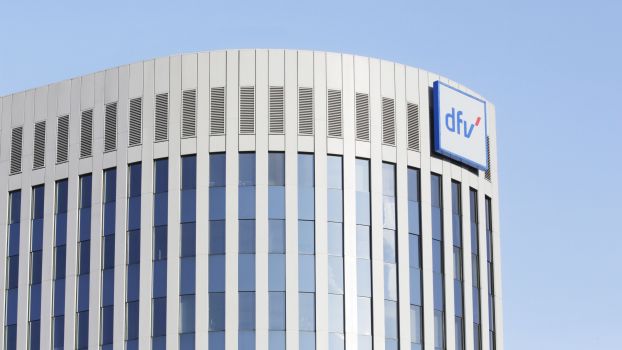 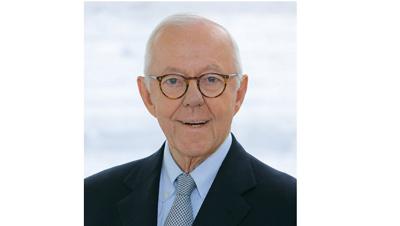 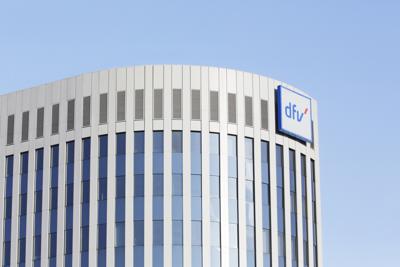 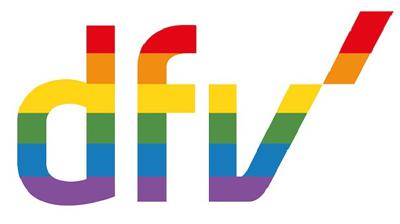 dfv media group
A signal for diversity and tolerance