Association Director stands down after 20 years 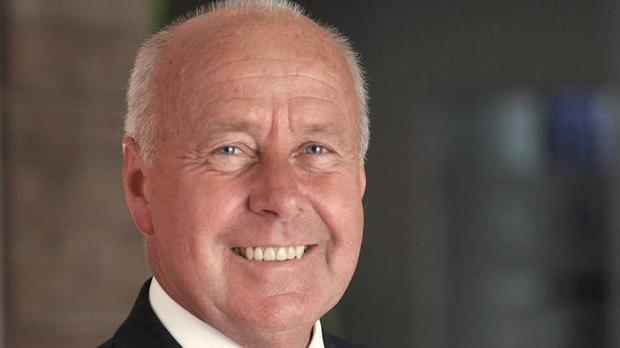 
Alan Little, Association Director of the British Textile Machinery Association (BTMA), Manchester/UK, for almost 20 years, is standing down at the age of 79 and is leaving the Association. During his tenure at the BTMA he has managed and directed the Association, undeterred by a recession and a pandemic, through changing times and evolving markets and technologies, and representing the industry at government level.
Alan Littel’s career in the textile industry reaches across remarkable 7 decades: He began employment at Mather & Platt Ltd., Manchester, in its Textile Machinery Design and Development Department in 1960 and was responsible for the design of bleaching, dyeing, printing and finishing machinery, as well as conducting technical audits at large textile complexes in North and Central African countries. By 1971, Alan became the company’s Sales Manager, responsible for textile machinery sales in the Middle East, North Africa, Asia, Asia Pacific, and China.
In 1982 he became a founder member and director of Mather Machinery and took control of the sales and marketing of textile machinery in the UK, North Africa, Middle East, Asia and the Far East.
In 1989 Alan joined David Bentley Ltd., Salford/UK, and became the Sales and Technical Director responsible for the worldwide sales of calendar bowls and development of specialised rollers in the textile, paper, steel and automotive industries. In 1989 he also joined the Executive Committee of the BTMA, eventually taking over as the Association Director in 2003. 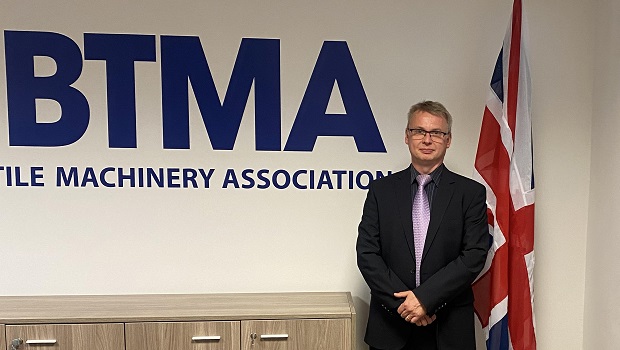 The British Textile Machinery Association has announced that Jason Kent has been appointed as COE of the BTMA Group. » 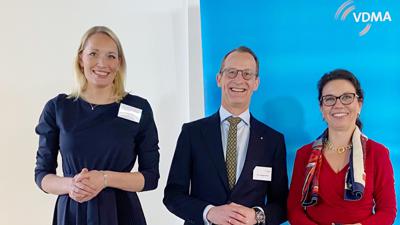 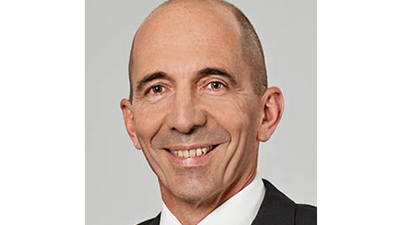