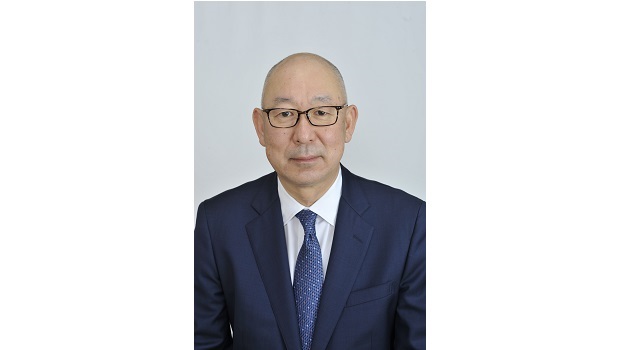 
Hirata joined Teijin Frontier in 2013 as a general manager in the Industrial Textiles department. Since then he has held various managerial and executive posts in the company.

Among others, the following personnel changes will come into effect at the producer of advanced fibers and composites, Teijin Ltd., Tokyo as of April 1, 2021