Köhler, General Manager of the company since 2015, will continue to be responsible for commercial aspects such as customer support, sales, purchasing and administration. Frank, who is also the Technical Manager at the sister company Resch Maschinenbau GmbH, Töging, will be responsible for the areas of development, production and the so-called ‘Technikum’ (showroom). Under his leadership an additional 5 engineers and product designers have joined the R&D team.
Topics
Marcus Köhler Kurt Frank Germany

More on this subject
Statex 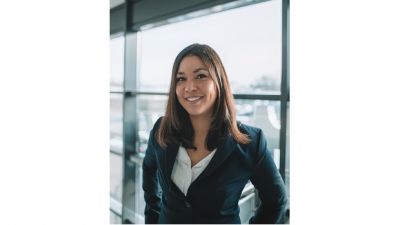 Weber Ultrasonics
Change in Management Board and New Technical Director