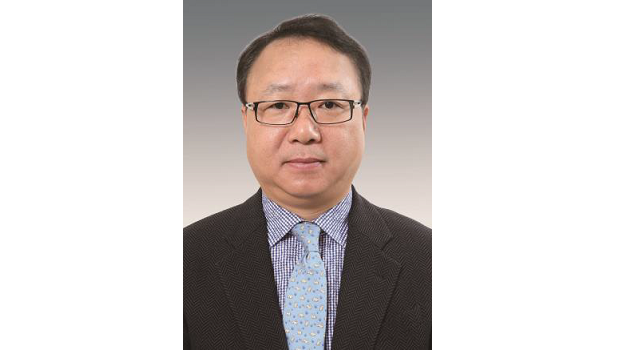 On October 22, 2020 during the Hybrid ITMF Annual Conference 2020 of the International Textile Manufacturers Federation (ITMF), Zurich/Switzerland, the Committee of Management of the Federation elected the members of the Board for the term 2020-2022.