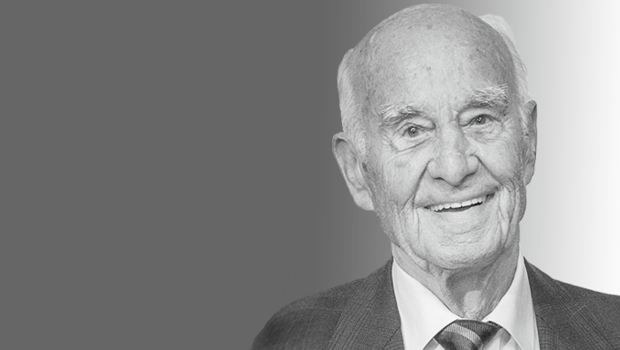 After gaining his PhD from the former Technical University of Stuttgart, in 1965 he was appointed to the newly established Chair for Plastics Processing of TH Aachen, which he held until he became professor emeritus in 1989. At the same time, he was appointed head of the IKV.
Prof. Menges quickly established himself as the creative driving force of the rapidly growing institute and succeeded in winning numerous companies in the still young plastics industry as cooperation partners and members of the IKV Sponsors' Association. With the rapidly increasing demand for plastics, the field of plastics technology also developed as a scientific discipline, and Menges established the IKV as a leading research and training institute devoted to the entire range of topics from materials technology and design engineering to the various processes for the processing and machining of plastics.
For his merits in the field of plastics technology, he received numerous high national and international awards. Of particular note are the award of the Order of Merit of the Federal Republic of Germany, first class, the golden handicrafts insignia, membership of the Plastics Hall of Fame of the Plastics Academy, USA, and the award of an honorary doctorate from the Montan University Leoben/Austria.

More on this subject
Dr. Zwissler 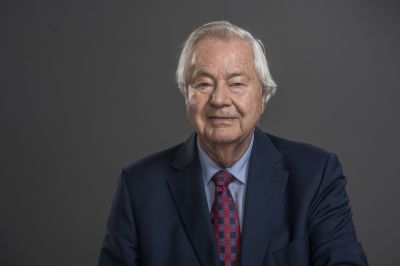 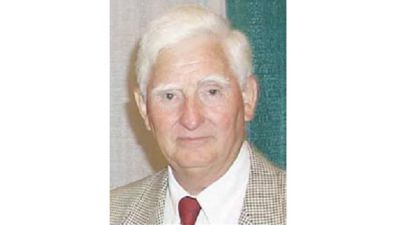