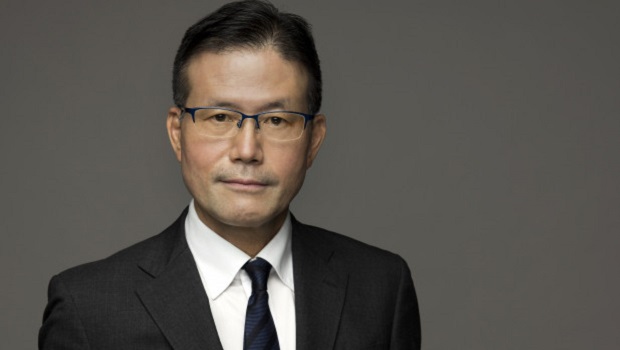 
Yoshiro Nagafusa became president of Epson Europe BV, Amsterdam/Netherlands, in April 2021, having previously held the position of senior vice president, responsible for optimizing infrastructure and sales operations in Epson Europe’s CISMEA region. He has worked at Epson for more than 35 years and is an executive officer for Seiko Epson Corp. He has held a variety of senior positions in Epson operations throughout the world, including Germany, Singapore, and the Netherlands. He has also held the position of deputy general administrative manager for SEC’s sales and marketing division in Japan.

Now he will also support the implementation of the company's Global Environmental Vision 2050 and the "Epson 25" business plan in the European region. In these medium and long-term plans, Epson aims to reduce carbon emissions according to the 1.5°C scenario by 2030. By 2050, the company plans to exceed the goal of CO2 neutrality and operate in a CO2-negative manner, as well as not consuming non-renewable raw materials such as oil and metal.