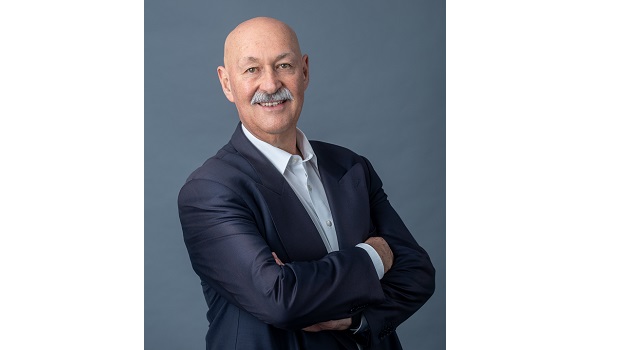 Ernesto Maurer has been appointed as the new President of the European Committee of Textile Machinery Manufacturers, Cematex, Zurich/Switzerland. He takes over from Fritz P. Mayer, who was managing partner of Karl Mayer Textilmaschinenfabrik GmbH, Obertshausen/Germany, and was elected as Cematex President in 2016.

Over the next 4 years, Maurer will lead Cematex through a challenging period globally, taking in 3 major events. ITMA Asia + CITME will be held in Shanghai/China from June 12-16, 2021 – postponed from October 2020 because of Covid-19. This will be followed in 2022 by the next ITMA Asia + CITME also in Shanghai, and then by ITMA 2023 in Milan (June 8-14, 2023).
Maurer was elected at the Cematex General Assembly, on June 12, 2020. He has been President of the Swiss Textile Machinery Association (Swissmem), Zurich, since 2015, serving simultaneously as a member of the Cematex Board of Directors and its 1st Vice-President for the past 4 years.
Also elected at the General Assembly were 1st Vice-President Mikael Äremann (TMAS, Stockholm/Sweden) and 2nd Vice-President Charles Bauduin (Symatex, Brussels/Belgium).
Cematex is the official representative body for Europe’s national textile machinery associations and has been in charge of organizing the ITMA exhibitions since inaugural show in 1951, and subsequent editions in Europe, Asia and China.

More on this subject
ITMA Asia 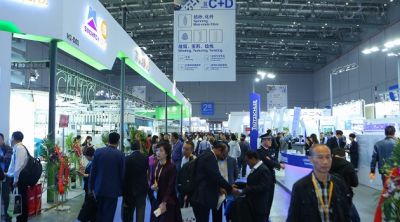 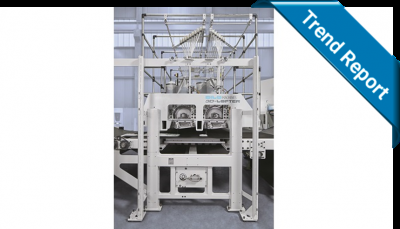