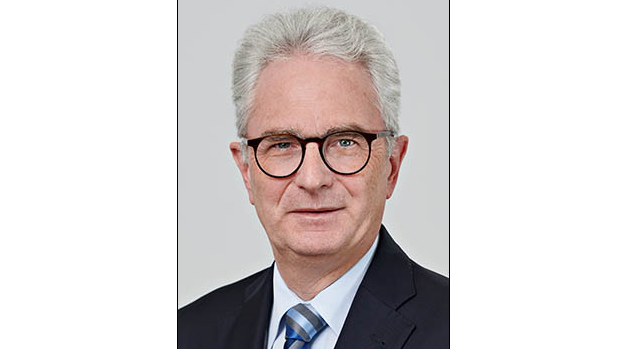 The current Taiwan conflict could mean the next economic crisis. Although the Chinese military declared its maneuvers off Taiwan to be over after just under a week, it still wants to patrol regularly along the median line. Is the worst-case scenario a trade war with China?

Taiwan crisis threatens supply chains: companies question their China strategy
How do German machinery manufacturers assess the current situation in the Taiwan conflict and what do they expect the outcome to be?
The VDMA does not participate in political speculation. Basically, however, the current conflict shows that the world has become more fragile and that political developments will have an increasingly strong influence on the international business of the European mechanical engineering industry in the future.

What consequences would a military confrontation, trade blockades on the part of China and/or sanctions against China, have for them?
China is the second most important foreign export market for the German machinery and plant engineering sector, and also the second most important foreign investment location. A collapse of the Chinese market would therefore have a significantly greater impact on the engineering industry than the effects of the Russia sanctions. On average, German machinery manufacturers are more than 5 times as active in China as in Russia.
How are companies preparing for this, e.g. in terms of supply chains? What do their contingency plans look like?
In the short term, there are no alternative options for companies. But the war in Ukraine has already startled many companies because what was unthinkable has suddenly become conceivable. That is why many companies are currently considering their future China strategy. Among other things, this involves the questions of what a short-term collapse of the Chinese market would mean for their own company and how it can prepare for the consequences of the USA and China drifting apart.
What do you think of sanctions against China and when should they be imposed?
Sanctions have always been the prerogative of politics, but it is always the companies that have to implement them.
Therefore, possible sanctions should be clearly formulated and manageable.

What demands do you have of the policymakers?
The EU and the German government should see China as an economic and system competitor and act accordingly, for example by demanding a level playing field. In order to survive in system competition in the long term, the competitiveness of Germany/Europe as a location must be increased. The expansion of research and development, education and infrastructure, and the reduction of bureaucracy are the key words here.
The interview was conducted by the TextileTechnology team with Ulrich Ackermann, Managing Director Foreign Trade of the German Textile Machinery Association VDMA e.V., Frankfurt/Germany.
more on this subject 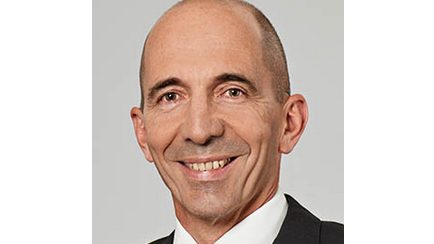 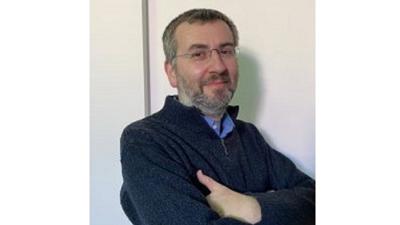 Interview with Gaetano Tonello, Datatex
Textile Industry 4.0. Where do we stand? 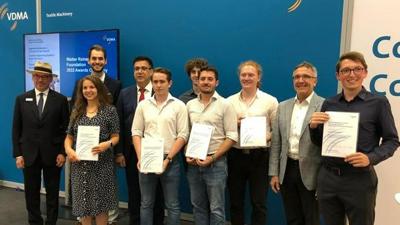 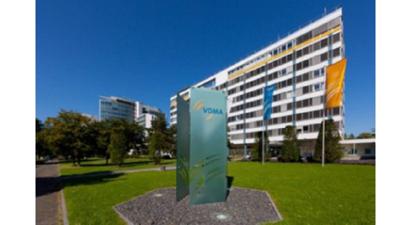