Greenwashing - What does the Supply Chain Due Diligence Act change? 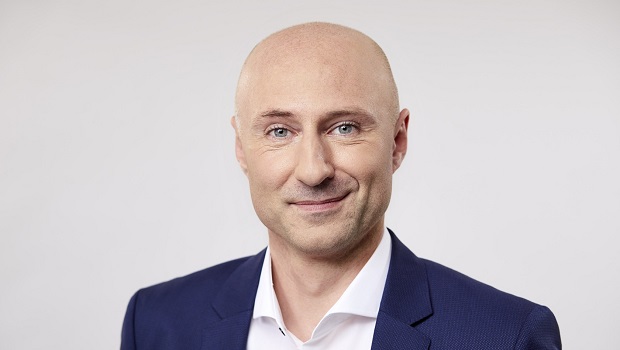 The global textile and apparel industry is leaving its mark. According to the European Parliamentary Research Service, 10% of all global greenhouse gas (GHG) emissions are caused by the production of apparel and footwear. Further environmental impacts include water consumption and pollution from chemicals or microfibers. In addition to climate and environmental protection, human rights also need to be protected. Because until now, protection against exploitation or poor working conditions has been inadequate in many complex supply chains. The solution lies in sustainably produced apparel. For the European Union (EU), the EU Supply Chain Due Diligence Act – although repeatedly delayed – should be a European regulation to protect environmental standards and human rights in supply chains.

Can you briefly explain the objectives of the planned EU Due Diligence Act?
The overarching goal is to promote sustainable and responsible business conduct with regard to human rights and environmental impacts in all global value chains. With its proposal for a directive, the EU Commission wants to prevent a patchwork of different rules in its member states. A number of European countries, such as the Netherlands, France and Germany, have already passed their own supply chain act, which differ in terms of their scope and content. The EU aims to create a level playing field.

Why has the publication of the EU directive proposal been delayed over and again?
The EU Commission's legislative proposal has been hotly debated and rejected twice: The Regulatory Scrutiny Board criticized the impact assessment of the responsible Commission’s services as being too vague, the options for action were too limited, the principle of proportionality was not respected. On one hand, activists and NGOs feared a "dilution" of the original Parliament resolution in favor of business. Businesses and associations, on the other hand, warned not to demand the impossible. EU Justice Commissioner Didier Reynders, who had been in charge until then, was therefore joined by Internal Market Commissioner Thierry Breton to evaluate the practicability of the proposals. This all led to large delays. If the EU states and the European Parliament approve the proposed directive, Germany would be obliged to adapt national law to EU law – and would thus have to make improvements.
What challenges and impacts should companies in the textile and apparel industry expect when the Due Diligence Act is introduced?
First, the proposed requirements apply equally to all European companies with more than 500 employees and sales of €150 million – and non-EU companies with similar requirements. However, the textile industry is classified as "high-risk", which means that these requirements apply to companies in this sector with a size of more than 250 employees and net sales of more than €40 million. While the overall implementation costs are expected to be moderate compared to company revenue, they will nevertheless be contingent on the type of company and especially its size. This means that smaller companies with a complex supply chain and a lower level of maturity in sustainable supply chain management will have higher costs.
Challenges and costs will specifically arise from developing and implementing a due diligence policy, the adaptation of procurement processes, procuring and installing necessary IT systems, data aggregation, and analysis as well as the information and training of employees and partners in the supply chain of the entire value chain – not only for direct suppliers but also for so-called established business relationships. Risk mitigation and reporting measures must also be taken, and employees responsible for this task must be appointed. Furthermore, companies must prepare a climate protection plan in line with the 1.5°C target of the Paris Climate Agreement. In addition, there is the threat of sanctions and fines if companies violate the obligations – and there may be costs from lawsuits, as the proposed directive provides for civil liability.
However, there are positive effects for companies as well: reduced risks, improved stakeholder relationships, lower costs resulting from conflicts, improved transparency and knowledge of the value chain, increased reputation, and greater incentives to innovate. An assessment study for the EU found a positive correlation between the extent to which companies implement environmental and social policies and their economic performance (in terms of profitability).
What influence would such a regulation have on the competitiveness of European textile and apparel companies?
While there certainly will be costs in the short term, stronger sustainability management in the supply chain is expected to have a positive effect on the long-term profitability of companies. In addition, this regulation – like the regulation regarding the protection of personal data – is intended to apply to all companies operating in the EU that generate sales of more than €40 million on the European market and have at least 50% of their global sales in one of the sectors defined as high-risk.
With the EU Action Plan for Financing Sustainable Growth, the topic of sustainability has increasingly found its way into financial investment management. Investments concerning sustainability are classified in the ESG (Environment, Social and Governance) rating. To what extent do companies consider the influence of their environmental commitment on their sustainability rating? And what effect can such a rating have on a company’s economic success?
In Europe, where around 50% of assets are managed with “responsible investment” criteria, it means that listed companies are particularly interested in obtaining a good ESG rating. Otherwise, they will be excluded from investment portfolios. But these ratings are also significant for non-listed companies, as a poor rating can, for example, lead to higher interest rates for loans from their principal bank. That's why many companies are looking closely at which sustainability measures will help them improve their ratings. The reason for the rise in importance of ESG ratings is that companies that score well on ESG metrics are considered to better anticipate future risks and opportunities, be more disposed to longer-term strategic thinking, and be focused on long-term value creation.
However, it should be noted, that while there is an increasing amount of ESG data sources from different rating providers, they often remain non-transparent and inconsistent, making them difficult to use on a large scale to calculate value and risk. The EU Action Plan for Financing Sustainable Growth wants to tackle this problem and is aiming to establish a uniform taxonomy for sustainable investments.

How important is the approval and support of the general public on this issue?
Under the EU Green Deal, we are not just dealing with individual, unrelated laws, but with a coherent roadmap that aspires to nothing less than a sustainable and just transformation of the economy. Such a large-scale transformation can only succeed if the public is brought on board and convinced of its necessity and purpose.
Considering this, inconsistencies are particularly critical. For example, the planned classification of nuclear power and gas as "sustainable" in terms of the EU taxonomy raises many questions and could damage the credibility of the sustainability roadmap in the eyes of the public.
The interview was conducted by Mechthild Maas, Editor of TextileTechnology, with Thomas Wagner, Partner, akzente kommunikation und beratung GmbH, Munich/Germany.
more on this subject 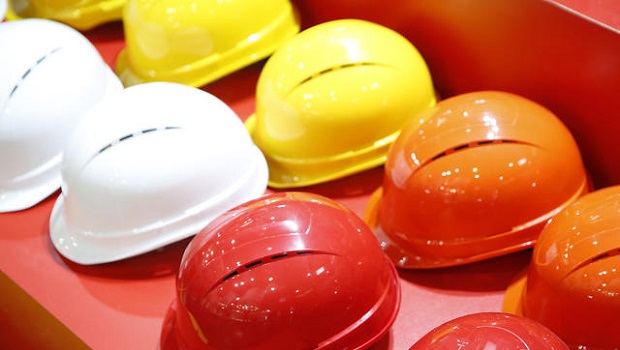 Today, April 28, 2021 is the World Day for Safety and Health at Work. It promotes the prevention of occupational accidents and diseases globally. »