The gender gap in the textile and clothing industry 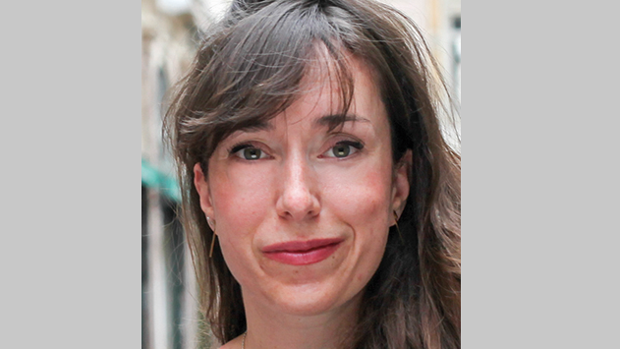 Although gender diversity is celebrated in campaigns, and brands promote ‘female empowerment' on International Women’s Day, the textile industry still has a gender equality problem throughout the supply chain.


There are approx. 40-60 million garment workers in the world today and millions more in other parts of the supply chain, such as cotton fields and retail stores. The majority of those workers are women, thus representing the backbone of the industry.

Although this representation sounds positive, unfortunately, it isn’t. In the majority of cases, garment workers are paid wages that are too low to have a decent living. Their wages are, in Bangladesh’s production companies for example, 8 % lower than those of men. They are subject to countless human rights violations and forced to work unpaid overtime in unsafe working conditions. The women behind our clothes face gender-based violence in order to survive and feed their families. Factories often deny their right to maternity leave or childcare, and sexual abuse and harassment in their workplace as well as on their way to work, is commonplace.

There are several reasons for these unsafe working conditions. One is the so-called ‘price squeeze’. Brands often look for the lowest prices to produce their garments. Production company owners know that if they do not accept the low price, brands will look for alternatives, meaning other companies. This results in very stressful working conditions with considerable overtime, excessive production targets and violence being used by superiors due to production pressure.

Trade unions could give women a voice, but unfortunately, very few garment workers are unionized or part of a social dialogue, so it is hard to defend their basic rights. Furthermore, often, when there is a union, these are led by men. This means women do not have any chance to ensure safer working conditions for workers in the supply chain, protect their rights and negotiate worker benefit.
This is a missed opportunity for companies, because the positive effects of diversity and gender-parity in the workplace are known: in an ILO (2019d) survey of companies that track the impact of gender diversity in their management, the majority reported that their profit increases between 5 and 20 %. In the garment sector specifically, research found that, following training, women-led production lines in surveyed garment factories experienced an average of 22 % increase in productivity.

Gender inequalities in the textile industry are mirrored in the corporate sector. Few women are found in management positions in this industry, despite women spending nearly 40 % more per year on apparel than men and 85 % of graduating students from top fashion schools being female. The result is that only 14 % of the top 50 major fashion brands are spearheaded by women. Sadly, the numbers are even going down: the number of incoming female CEOs dropped by 39.3 % compared to the year before, and by 23.3 % compared with 2019. It looks like the choices of CEO’s have become more conservative.
It is important to also have women at the top: female leaders generally better understand workers’ and consumers’ needs and wishes than men, which could translate not only into better working conditions and flexibility, but also into more value for the customer who is becoming increasingly critical.
Moreover, female leadership roles in global fashion companies lead to brands being more transparent and having better company culture and higher values. Through providing a safe, comfortable and positive working environment companies can break the stigma around sexual harassment, which is necessary. For the company itself, a positive working environment will of course result in more success in the long run.

If we want to change the industry and we want to achieve the sustainable development goals, we need to start caring about gender equality. Research from the United Nation’s International Labour Organization (ILO) and the International Finance Corporation (IFC) has demonstrated that when all workers, men and women, are treated fairly and have decent jobs, everyone benefits: the workers themselves, their employers, the industry, and the local and national economies. Good quality jobs will catalyze women’s economic empowerment. They also offer social protection and measures to address work-life balance, and operate in an environment free from discrimination and harassment. The absence of these conditions impedes women’s access to decent jobs.
It is time to face and tackle these problems and overcome the challenges put forward. We need a 2-fold approach: governments to take concrete measures to fight inequality and companies willing to contribute to positive change. Only then we can move forward.

More on this subject
United Nations 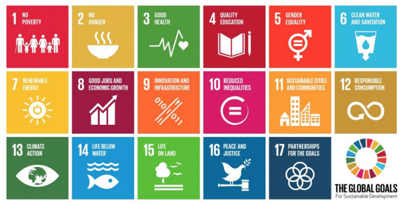 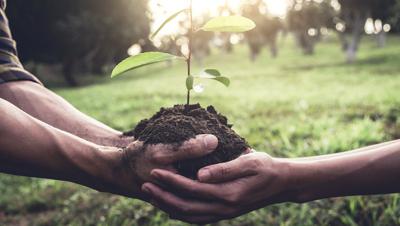 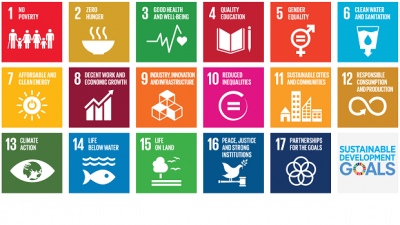