What impact does the current situation have on the textile industry? 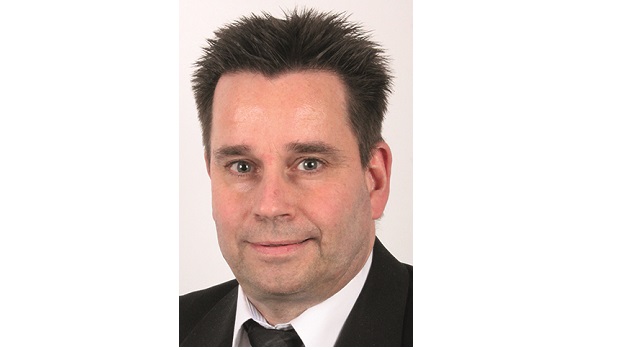 The ongoing Russo-Ukrainian War also brings new challenges for the textile and apparel industry in Europe. TextileTechnology asked leading industry representatives in Europe about this.

Read here what Michael Pöhlig, General Manager, Industrieverband Veredlung - Garne - Gewebe - Technische Textilien (IVGT) e.V., Frankfurt/Germany, has to say about this topic:
The Russian war of aggression in Ukraine is counteracting a gradual stabilization of energy prices and a progressive decline in the high inflation rates. The textile industry is following the development of energy costs, which are continuing to rise massively as a result of the Ukraine crisis, with great concern. The situation is reminiscent of the oil price shocks of the 1970s. The rising energy prices are an existential challenge for the companies. Political intervention is needed in the short term.
The situation in Ukraine is likely to exacerbate supply bottlenecks in Germany. Almost half of the lorry drivers employed here come from Eastern Europe, many of them from Ukraine. In recent months, the rail link had experienced a boom. As container ships began their voyages from Asia only irregularly and were subject to enormous delays, many shipping agents switched to freight trains for urgent shipments. If these are now even partially cancelled, this could contribute to supply bottlenecks worsening again. 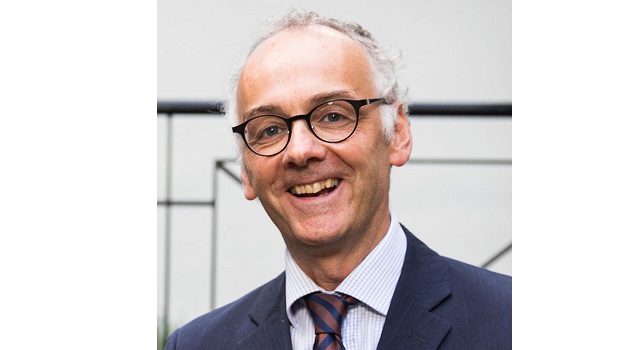 Euratex
What influence does the current situation have on the textile industry?

More on this subject
IVGT 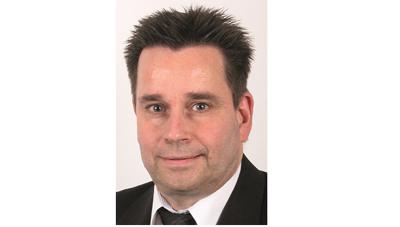