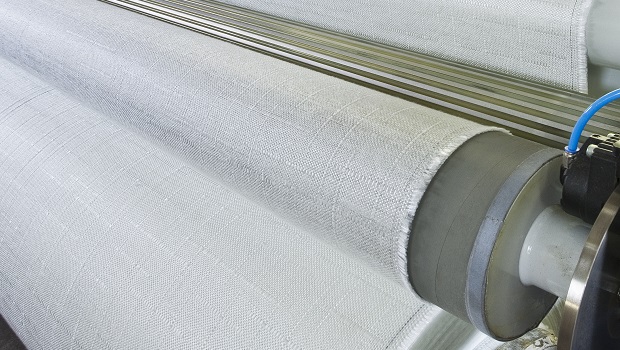 The Vitrulan Group, Marktschorgast/Germany, has completed the acquisition of the textile glass activities of PD Industriegesellschaft mbH Glasfaser, Brattendorf/Germany. The specialist for technical products made of textile glass, part of the Munich-based industrial holding Adcuram Group AG since 2016, is thus strengthening its market position in the textiles made of glass fibers segment.

The plant in Brattendorf previously belonged to the Preiss-Daimler Group and will in future trade under the name Vitrulan Glasfaser Brattendorf GmbH with about 70 employees. The company has an annual turnover of around € 15 million. For Vitrulan, the acquisition represents a further step in the implementation of its buy & build strategy.

Adcuram had already acquired a majority stake in the Vitrulan Group with around 470 employees in 2016 as part of a succession plan and has since supported it in new investments, geographical expansion and the development of new customer groups. The group consists of Vitrulan Textile Glass GmbH and Vitrulan Technical Textiles GmbH. Under the aegis of Adcuram, the newly founded V4heat GmbH was added as a third pillar in 2018.