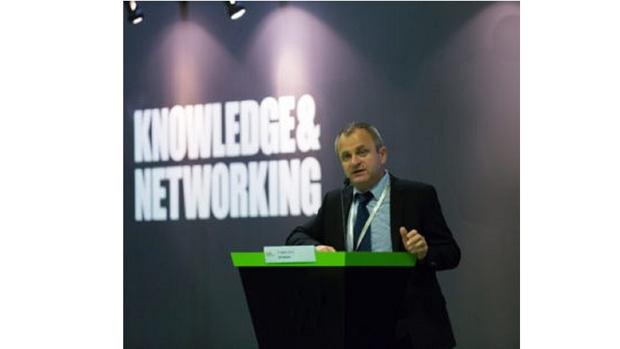 
At the Board of Directors meeting on July 21, 2022, Techtera the French textile industry’s competitiveness cluster, announced the appointment of Philippe Sanial, of the Chomarat Group, as President of the cluster, succeeding Louis Vovelle.
Vovelle has been involved for 10 years in the cluster’s presidency and has helped to establish Techtera on a sustainable path.
Sanial, is Technical Director in charge of R&D, industrialization, and methods at Chomarat Textile Industries, Le Cheylard/France, an industrial textile group specialized in reinforcements for composite materials, reinforcements for construction materials, coated textiles and technical films. The company has been a member of Techtera, Ecully/France, since its creation.
Sanial has an in-depth knowledge of the levers of collaborative innovation, particularly for SMEs and ETIs. He will also be able to rely on a solid base within Techtera, both in terms of structure and teams.
more on this subject 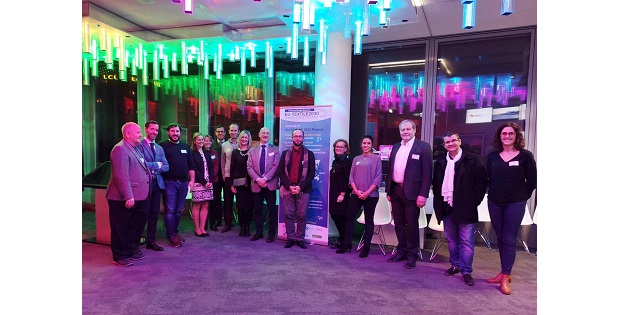 More on this subject
Chomarat 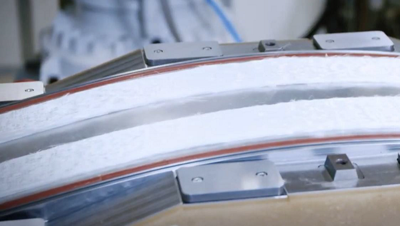