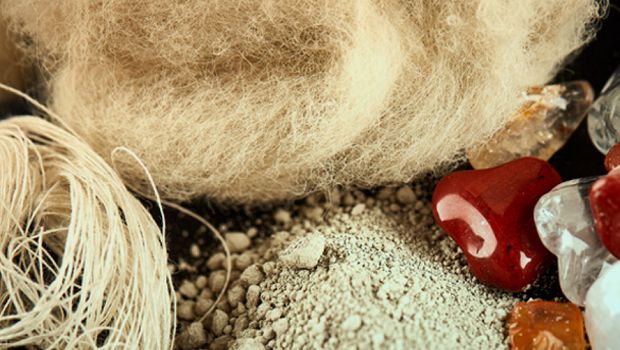 In a published study it was possible to show that grip strength of people with chronic wrist or elbow pain could increase when the infrared responsive technology Celliant was used in armbands which they wore. This pain is often caused by carpal tunnel syndrome, epicondylitis (commonly known as tennis elbow, golfer’s elbow or baseball elbow) or arthritis.

Celliant technology is a patented process for adding micron-sized thermo-responsive quartz, silicon oxide and titanium oxide particles to fibers, in this case polyester (PET) fibers. The resulting Celliant yarns were woven into armbands containing 42% Celliant PET. These yarns absorb body heat and re-emit the energy back to the body as infrared radiation, which is non-invasive.  In this study they were found to be effective in increasing grip strength.

The mean grip strength percentage increased over 2 weeks by 7.8% for the placebo group and 16.8% for the Celliant group.
Infrared responsive technology Celliant from Hologenix LLC, Pacific Palisades, CA/USA, has already clinically shown to increase tissue oxygen levels in the body for stronger athletic performance, faster recovery, better sleep and to help with pain reduction and inflammation. 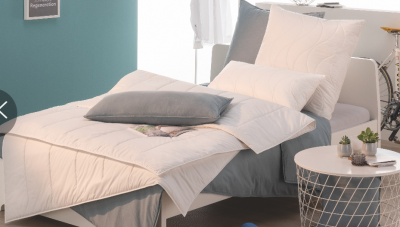 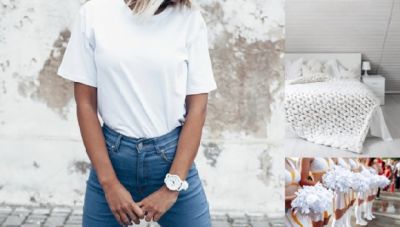