Stand-up paddle board made from recycled rotor blades? 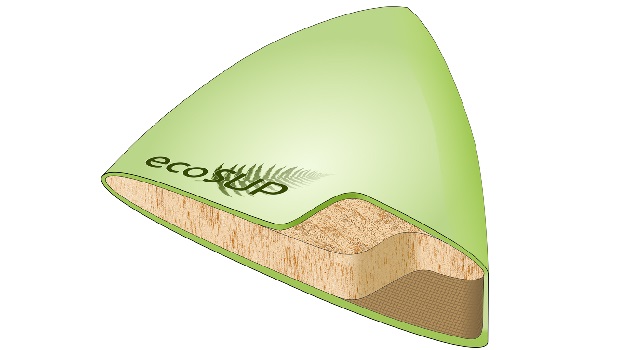 Stand-up paddling has become a popular sport. However, conventional stand-up paddle boards (SUPs) are made of petroleum-based materials such as epoxy resin and polyurethane. Researchers at the Fraunhofer Institute for Wood Research, Wilhelm-Klauditz-Institut (WKI), Braunschweig/Germany, want to replace plastic boards with sustainable sports equipment: They are developing a SUP that is made from 100 % renewable raw materials like recovered balsa wood from rotor blades and flax fibers.

The ecological lightweight material can be used in many ways. Initially, the researchers are focusing on stand-up paddle boards. However, the hybrid material is also suitable for all other boards, such as skateboards. The future range of applications is broad: For example, it could be used as a facade element in the thermal insulation of buildings. The technology can also be used in the construction of vehicles, ships and trains.