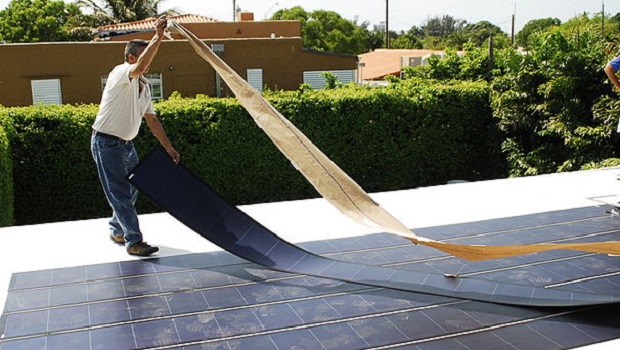 
Coatema and the start-up SALD have joined forces to bring the "Spatial Atomic Layer Deposition" (SALD) technology to industrial roll-to-roll (R2R) production lines. Combined with the proprietary SALD technology, it is now possible to make nano-thin coatings with defined properties and functions in mass volume on the roll. Mass volume coating is essential for flexible electronic components, packaging films, and new solar and battery industry types.
In the first step, SALD BV, Eindhoven/Netherlands, and Coatema Coating Machinery GmbH, Dormagen/Germany, want to focus on battery technology, electrolyzes and fuel cells. The new R2R process is particularly well suited for cost-effective mass production on a large scale.
Numerous different materials such as metal oxides or nitrides can be applied to substrates by the Spatial Atomic Layer Deposition process. The SALD process makes an almost infinite range of material combinations (and thus functions) possible, depending on which materials are stacked on top of each other and the order in which they are used. As a result, complex compounds can be produced functionally on almost any surface.
This results in the wide industrial field of application of SALD technology, from chip production to battery cells, fuel cells, new flexible solar panels, to wafer-thin tear-resistant films for packaging in the food and consumer goods industry. This cooperation between Coatema and SALD extends to all areas of application in which the SALD roll-to-roll production process is used.
more on this subject 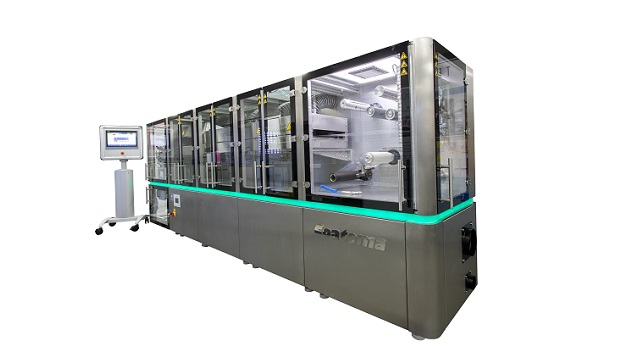 For more than 40 years, Coatema Coating Machinery GmbH, Dormagen/Germany, has produced machinery for the areas of coating, printing and laminating - for roll to roll applications of web formed substrates as well as for sheet coating. »

More on this subject
Coatema-Kroenert 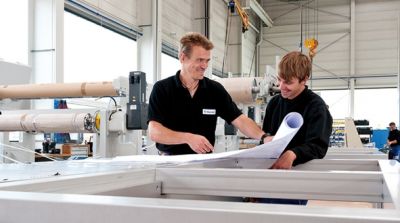