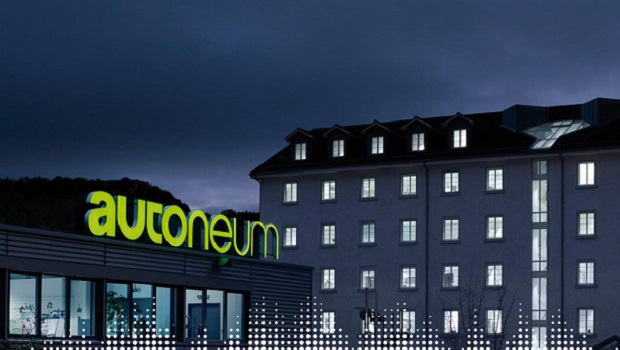 The automobile industry recovered significantly in the 1st half (H1) of 2021 compared to the prior-year period, which had been impacted by the effects of the corona virus pandemic. Autoneum benefited from the market dynamics and managed to increase its sales in local currencies by 24.3% in the first semester. In Swiss francs, revenue climbed by 21.9% to CHF 890.3 million. EBIT rose to CHF 44.7 million thanks to higher revenues and further progress in the turnaround in North America, corresponding to an EBIT margin of 5.0%.

Business Group (BG) SAMEA (South America, Middle East and Africa) grew clearly above market, driven, once again, by high-volume programs in Turkey and South Africa. The shortage of semiconductors in North America in particular impacted the production of models supplied by Autoneum Management AG, Winterthur/Switzerland, and the sales development of BG North America.

Sales of BG Europe were sharply up on compared to the same period 2020, although development in this region was also affected by lower production volumes due to the semiconductor shortage. Higher production volumes of German and Japanese automobile manufacturers were the main reason for the improved revenue at BG Asia.