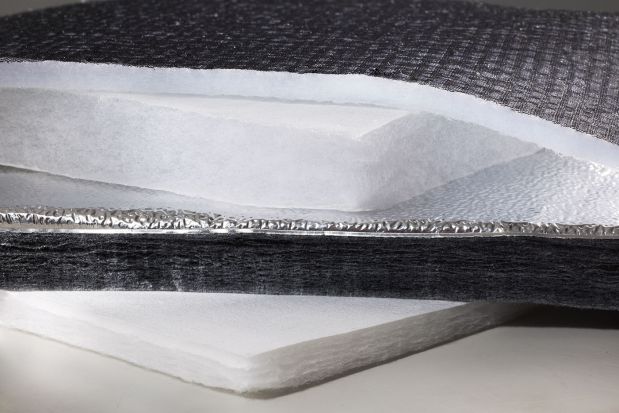 The fiber-product converting company Teijin Frontier Co., Ltd., Tokyo/Japan, has agreed to acquire the manufacturer of technical nonwovens J.H. Ziegler GmbH, Achern/Germany, at a cost of approximately €125 million. A leading supplier of automotive interior materials in Germany, Ziegler will become a wholly-owned subsidiary of Teijin Frontier. The acquisition is scheduled to be completed in August 2018.


Ziegler provides advanced nonwoven lining structures, including materials with superior ventilation capabilities. The company also produces sound-absorbing materials and nonwovens for home interior and heat insulation use. Ziegler operates 5 facilities globally, including 3 in Germany and 1 each in Hungary and China, and employs approx. 400 staff. It posted consolidated sales of over €69 million in the fiscal year ending December 31, 2017.