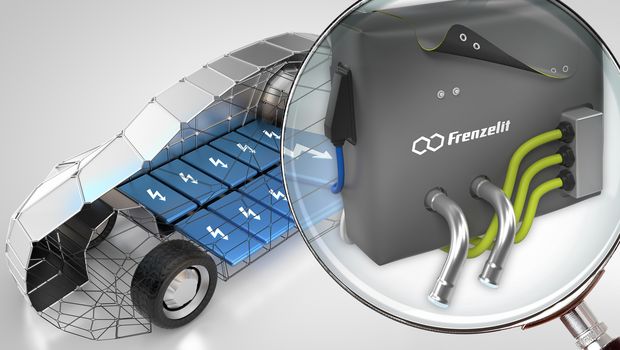 If an electric car is involved in a crash, the DC-DC converter for the low-voltage vehicle electrical system can pose a hazard for vehicle occupants and emergency responders if it breaks and comes into contact with live parts. Car manufacturer Audi AG, Ingolstadt/Germany, has contracted the manufacturer of technical textiles Frenzelit Werke GmbH, Bad Berneck/Germany, to supply an aramid textile that covers the entire DC-DC converter in the Audi e-tron.

Frenzelit has developed a protective sheath made of aramid fibers called thermoReflex with an additional UV and moisture-resistant coating for increased dielectric strength. The insulation resistance is 10 MΩ even after being subjected to a range of weathering processes.
The testing included a climatic shock resistance test with a temperature range of +80°C to -40°C and a temperature shock test from -40°C to max. +95°C. The requirements are no changes in tensile strength. Resistance to moisture was also tested under conditions of 40°C for over 400 hours. Since the joints represent a potential weak point, it also had to pass a seam test.
The aramid protective sheathing proved to be an additional safety factor in all scenarios.

More on this subject
Lenzing 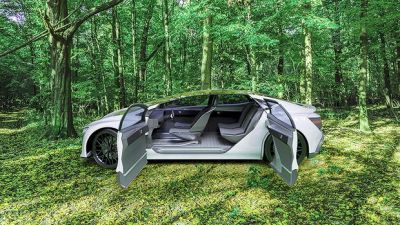 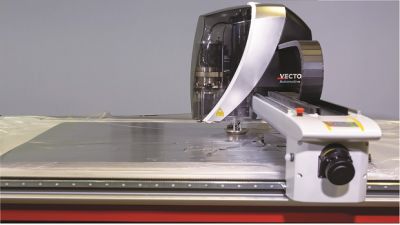 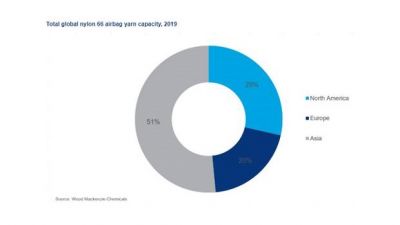