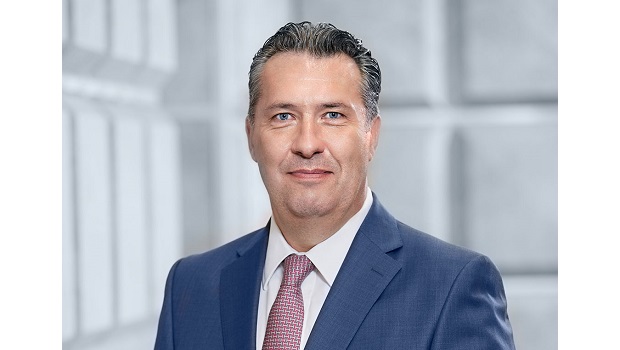 Previously Holzhammer was the Company’s Head of Business Group Europe, which he restructured from 2012 on and transformed into a profitable Business Group.
Since the existing problems in North America are proving more challenging than expected, the Group's operating result in the 2nd semester of 2019 will not improve, contrary to previous forecasts. Due to the severe operational and commercial issues in North America, the turnaround and improvement of results will take more time than expected. Holzammer will devote himself to this task with priority, in order to return the Business Group and the Group back to profitability.

More on this subject
Autoneum 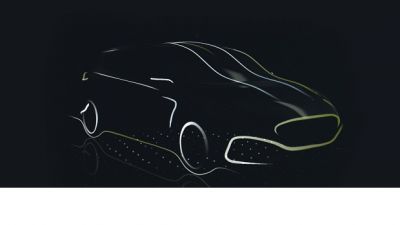 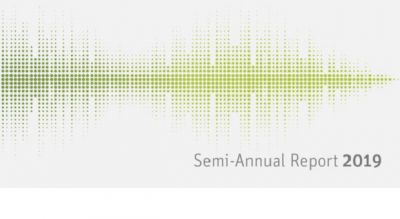 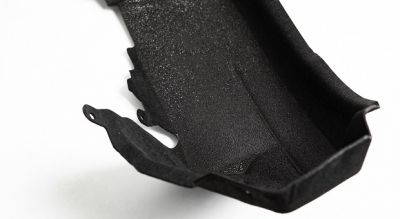