Entrepreneur Of The Year award for Thomas Herrmann 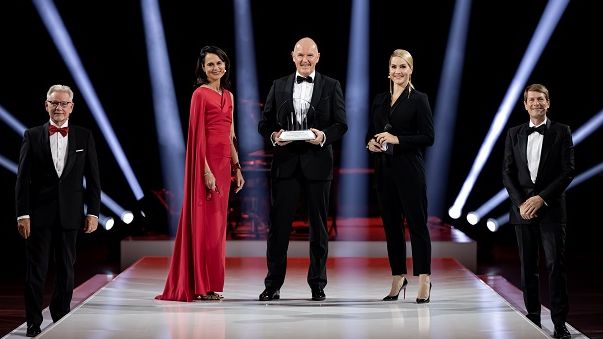 The auditing and consulting company Ernst & Young awarded Thomas Herrmann, Chairman of the Management Board of Herrmann Ultraschall, the prize as “Entrepreneur Of The Year 2021”. With the award in the category "Innovation", the jury acknowledged his creativity and commitment as entrepreneur.
Thomas Herrmann of the Herrmann Ultraschall GmbH & Co. KG, Karlsbad/Germany, impressed the jury with its pioneering spirit, which has repeatedly produced innovative developments in ultrasonic welding. With a strategic focus on internationalization and modern personnel development, he has given the company an important boost.
Thomas Herrmann took over global management in 2007 from his father Walter, who founded the company in 1961. Prior to that, he had built up the first large subsidiary in the USA. With him, global employee numbers and sales have quadrupled. This is also thanks to the major intercompany cultural change, the "Culture Journey," which he initiated at the beginning of 2017. In the meantime, the company has become the global technology leader in ultrasonic welding with 26 locations in 20 countries.
The Entrepreneur Of The Year program was launched by Ernst & Young (EY), London/UK in the USA in 1986. Since then, the competition has established itself in 60 countries and is one of the world's most prestigious entrepreneur awards. 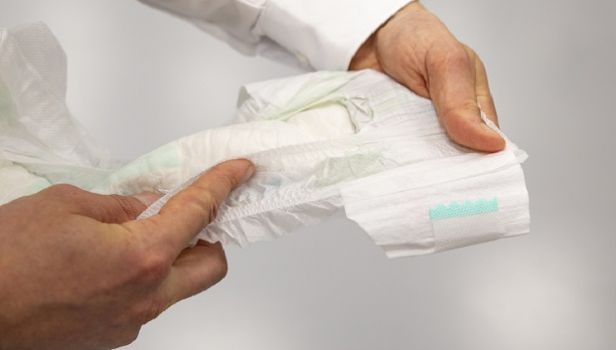 A novel patented method for fixing elastic threads that simplifies handling and reduces the risk of breakage. » 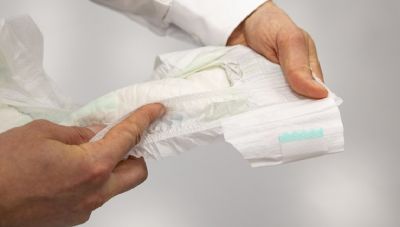 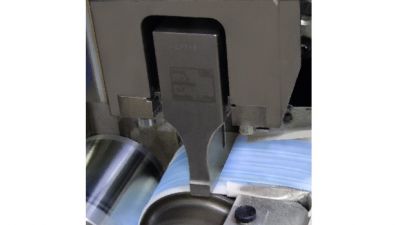