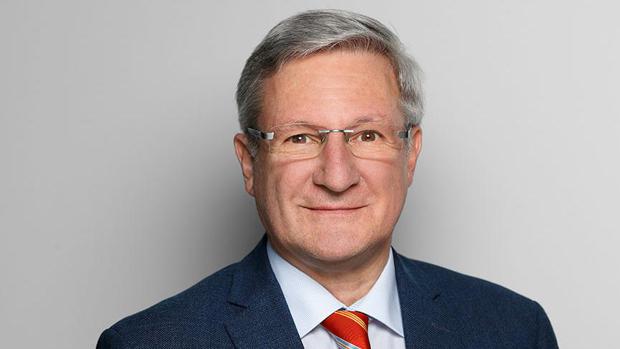 
At the end of May 2022, Prof. Michael Doser, deputy member of the Executive Board and authorized representative of the DITF, retired after working for almost 32 years at the German Institutes of Fiber and Textile Research (DITF). He was an important communicator and initiator and was particularly committed as a scientist and researcher to the development and expansion of the biomedical engineering research area at the DITF.
Doser began his career at DITF in 1990 – then initially at the Institute of Textile and Process Engineering Denkendorf (ITV) under Professor Heinrich Planck. As a biologist with a PhD from the University of Hohenheim and with initial experience as a research assistant at the Institute of Genetics in Hohenheim, he brought with him the knowledge to rethink textile research in the direction of medical technology. With research work on pancreas and liver in the field of biohybrid organs and numerous projects in regenerative medicine – with developments for the skin, blood vessels, nerves, cartilage and bones – Doser quickly built up the Biomedical Engineering research area at the DITF into an important business field and took over its management as early as 1998. This expertise also led to the establishment of FKT (Fördergemeinschaft Körperverträgliche Textilien e.V.) testing and the development of a test seal for the evaluation and labeling of body-compatible textiles.
For his scientific work and commitment to biomedical technology, Doser has received numerous honors and awards, including the EU EUREKA Innovation Award in the category “Inventor of Tomorrow” for the development of a textile-based closure for a tear in the intervertebral disc.
Deeply rooted in biomedical engineering through these projects, Doser simultaneously became involved early on as an interdisciplinary idea generator and cooperative “liaison” for other research areas in Denkendorf. Since 2001, Doser performed these tasks as deputy director of the institute – at that time of the ITV – and thus significantly shaped the fortunes of the DITF.
In addition to his scientific work, Doser was involved in numerous national and inter- national committees as well as standards committees and acted as an expert for many years, for example for the Research Directorate of the European Union (EU). The list of his commitments is long and impressive – DGBM, BMOZ, ETP, ESAO, TERMIS, to name but a few. Particularly close to his heart was his membership in the European Society of Biomaterials, where he was active on the board for several years and was appointed ESB Honorary Member in 2018. 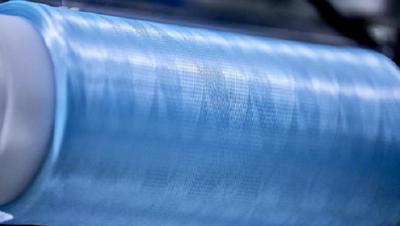 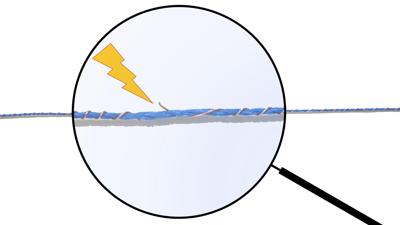 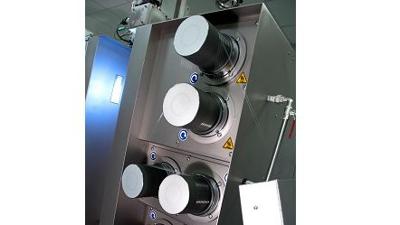