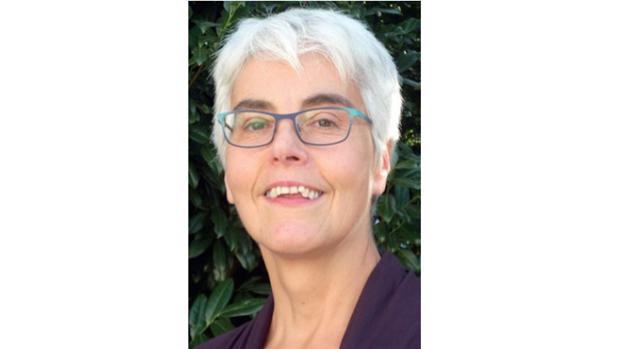 For decades, technical progress in the textile industry was defined by innovations in mechanical engineering. Developers and designers provided solutions for one task: optimization through higher productivity, greater efficiency and better product quality. Today, advances in this field are becoming smaller and smaller. With innovative IT technologies such as artificial intelligence (AI) becoming mature, new opportunities are emerging today. With AI-based methods, computers generate knowledge from data and independently solve tasks based on this knowledge. Even the shortest path problem or tumor detection on X-ray images can be approximated more efficiently than conventional algorithms or human expertise can do.

What is “Artificial Intelligence”? Despite being able to "learn", being "intelligent" and "knowledgeable", AI programs only achieve human capabilities in a few cases. They beat us by a long way when it comes to processing large amounts of data, the best-known example being chess computers. Autonomous driving is also inconceivable without knowledge-based methods.
Best-known implementations of AI methods are artificial neural networks (ANN). They independently develop functioning computational models – this is the most important difference to conventional algorithms programmed by humans. An ANN is trained with data sets to solve a task. In the beginning, it "guesses" the target value, modifies its internal calculations if its solution turned out wrong, and thus evolves into a complex formula over time. It becomes a "black box" – results are accurate but not traceable.
The essential requirement: data that completely represent the task, i.e. both input and the associated set of output values. Insights can only be derived if it is known that input X yields a "good" result and input Y yields a "not so good" result.

Artificial intelligence for machine optimization: Optimizing a complete (nonwovens) line is demanding. Even the most experienced plant operators are not able to grasp all relevant parameters and their interdependency. A single machine such as a nonwovens roller card has 200-300 setting variables – finding the optimum setting in the current production situation simply overtaxes the human brain.
Computer programs, by contrast, are specialized in processing large amounts of data. Today's sensors and automation systems deliver a constant stream of data – an ideal starting point?
For some tasks, such as energy optimization, it is an ideal situation indeed. Sensors and automation systems provide important input data, while electricity and gas meters continuously transmit consumption data. Generating data sets to train a neural network becomes an easy task.
Optimizing the quality of the finished nonwovens is much more difficult since several, often contradicting target values exist. Only some characteristics can be provided in real time by an integrated weight or thickness measurement device for instance. Other essential quality parameters – strength, elongation or water permeability to name but a few – have to be measured offline by taking samples of the finished nonwoven roll. In these cases, collecting the target data, linking them to the input parameters and storing them requires a second step.
more on this subject 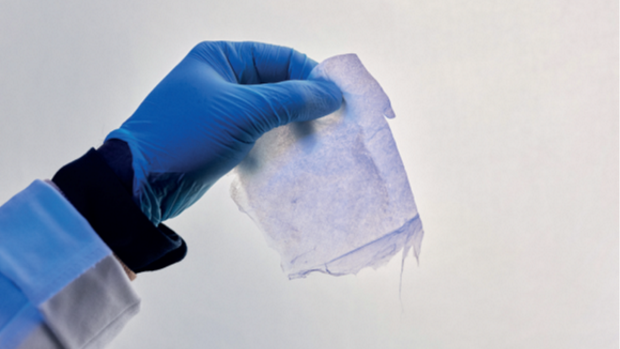 Bielefeld UAS
The stuff that artificial brains are made of

A computer that works according to the same principle as the human brain. »

Digital working environment for nonwovens producers: Data is a treasure chest – and the prerequisite for any optimization. The problem: relevant data is often available, but is not systematically collected, digitalized and stored in a central location. Many nonwovens producers already make use of IT solutions for tasks such as recipe or energy management but there is no end-to-end digitalization.
With T-One, a digital working environment, Trützschler Nonwovens offers a holistic solution. The software enables the digitalization of workflows, the collection of relevant data, as well as process and plant optimization. This open system operates with data from existing automation systems, collects new data and stores it centrally on a server. The software also digitalizes important work processes: the quality control module for example stores product specifications, test plans and the measurement data of each individual nonwoven roll systematically in one place.
The highlight is that T-One links a roll’s quality data with the line settings at the time of its completion. These complete data sets are the basis for T-One's own AI to build functional models of line behavior. With the help of such models the software simulates the effects of changing certain machine parameters and even independently develops suggestions for optimized settings.
AI – more than a promise: A revolution is about to happen. Software programs based on artificial intelligence are already successfully used in image recognition, optimization and also in preventive maintenance. The methods are promising for the nonwovens industry in the medium to long-term perspective.
We see considerable short-term benefits in the end-to-end digitalization of nonwovens production. We expect to kill several birds with one stone: replacing manual, and therefore error-prone, work with systematic, digitalized processes. As well as creating a data basis to train (new) employees and, finally, to further optimize nonwovens production. 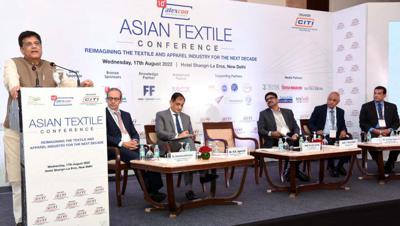 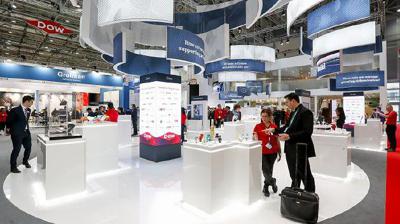 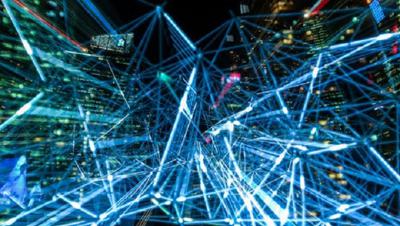