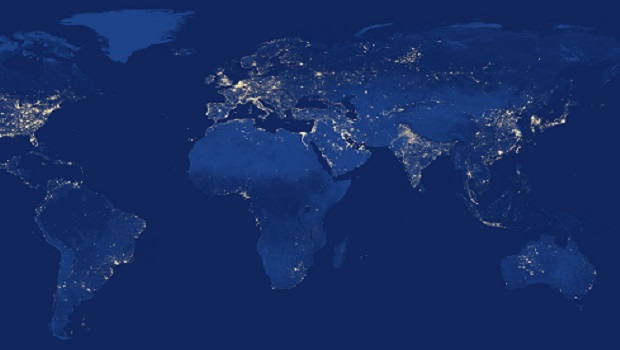 
The corona virus pandemic has led to an explosive demand for hygiene products, such as disinfectant wipes. In March 2021, Fibertex Nonwovens A/S, Aalborg/Denmark, already announced an investment of just over DKK 300 million (€40.34 million) in a capacity expansion of one of the company’s two plants in the USA. The company is now investing the same amount in Europe with a capacity expansion of the existing plants in the Czech Republic and Turkey.
Fibertex is increasingly using spunlace technology, which is a relatively new production method where high-speed jets of water are used to entangle the fibers of the nonwovens. In 2015, Fibertex Nonwovens acquired the nonwovens operations of the Turkish manufacturer Ribatek Tekstil Sanayi Ve Ihracati AS, Istanbul. The plant is located in the city of Cerkezkoy in western Turkey, nearly 100 km northwest of Istanbul, and it specializes in spunlacing. Here, Fibertex is now investing in an expansion of the current production facilities as well as adding additional lines in finishing and coating with a view to manufacturing specialized nonwovens products.

More on this subject
Fibertex Nonwovens

Fibertex
Acquisition of spunlacing production site in the USA