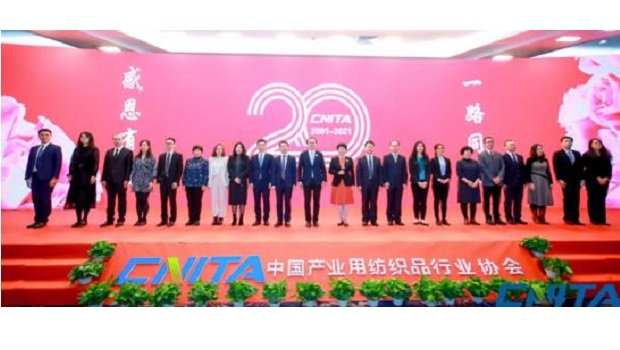 
On October 20, 2021, the China Nonwovens and Industrial Textiles Association (CNITA) celebrated its 20th anniversary and held the 5th Member Congress in Beijing/China. The Congress reviewed and approved the report of the 4th Council and elected the 5th Council. Ms. Li Guimei was elected as the President of CNITA. Zhu Xiusen, Duan Shoujiang, and Ji Jianbing were elected as the Vice-president, Li Yuhao was elected as the Chief Engineer, and Zhu Xiusen concurrently served as the Secretary General. Li Lingshen, president of CNITA in the last 10 years, was elected as the Chairman of the Board of Supervisors.
After the Congress, a celebration ceremony for the 20th anniversary of the founding of CNITA was held. Many congratulatory messages and blessing videos were received from the China National Apparel and Textile Council (CNATC), the Chinese Academy of Engineering, INDA, IFAI, Edana, IGS, INWA and other associations.
CNITA serves more than 900 member companies in the nonwovens, industrial textiles, and related industries doing business in China and elsewhere in the world. Since 2001, CNITA has provided a comprehensive range of services with networking events, educational courses, market data, consultancy, information, publicity, etc. to help members succeed. The main mission of CNITA is to preserve the rights and interests of its members, serve as a bridge between government and companies, promote technological progress and industry development.
more on this subject 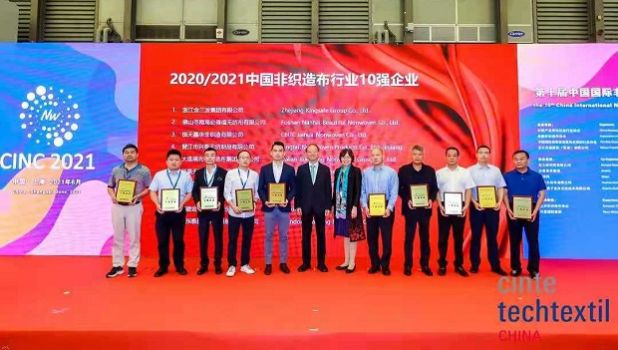 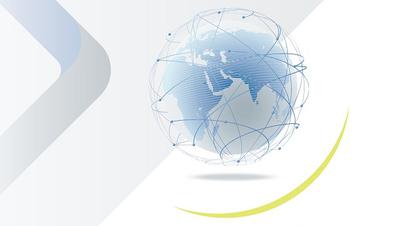 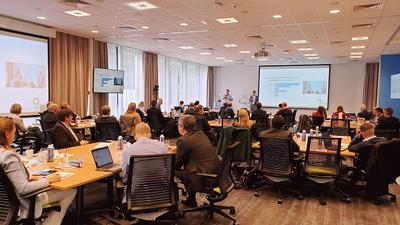 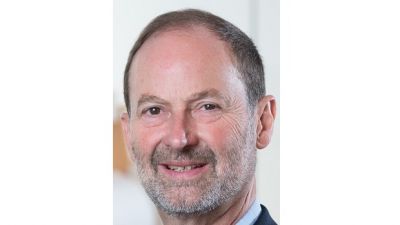