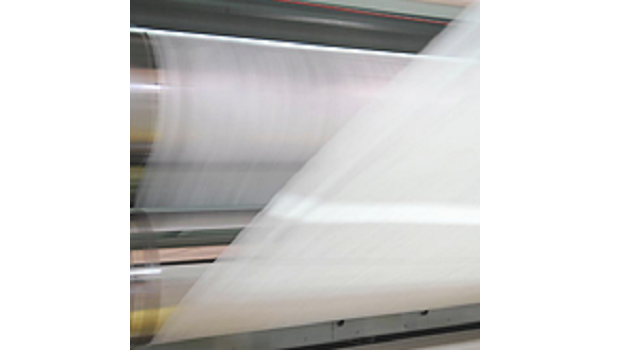 Based on unaudited results, the nonwovens producer PFNonwovens a.s. (previously Pegas Nonwovens a.s.), Znojmo /Czech Republic, recorded consolidated sales of almost CZK 3.16 billion (approx. €122 million) in the 1st half (H1) of 2019, which is comparable with the same period 2018 (CZK 3.16 billion).

PFNonwovens
changes to the Board of Directors