Leadership changes as CEO steps down 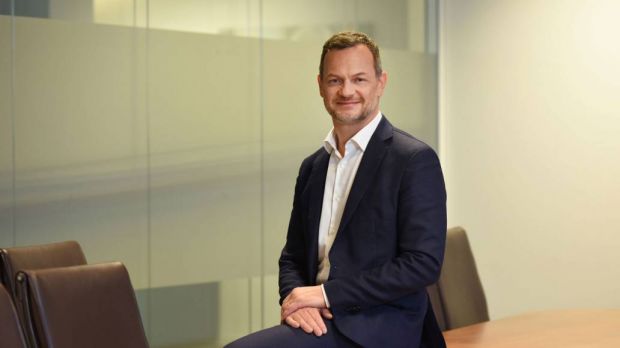 The international provider of personal hygiene solutions, Ontex Group NV, Aalst-Erembodegem/Belgium, has announced that Charles Bouaziz is stepping down from his role of Chief Executive Officer (CEO) of Ontex, with effect from July 30, 2020. Thierry Navarre (photo) has been appointed CEO ad interim.


Navarre has been on Ontex’s executive leadership team since 2009 when he was appointed Chief Operating Officer (COO), and became Chief Transformation Officer (CTO) in 2019. Previously, he was the Group Supply Chain Director and has worked within Ontex for almost 15 years. The Board of Directors has commissioned an executive search firm to coordinate the process of identifying a permanent CEO among internal and external candidates.