Lenzing: No dividend for 2019
Lenzing 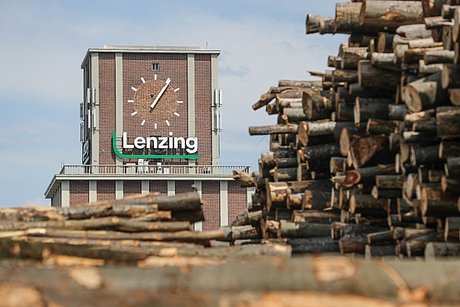 The 76th Annual General Meeting (AGM) of the producer of cellulosic fibers, Lenzing AG, Lenzing/Austria, which was held in a virtual form via livestream due to the Covid-19 pandemic, resolved on June 18, 2020, not to distribute a dividend for the 2019 financial year.

More on this subject
Lenzing 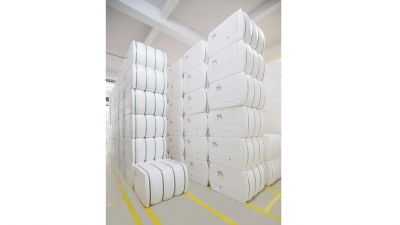 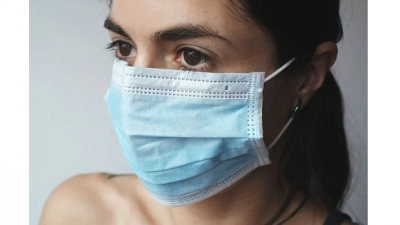 Lenzing
Suspension of 2020 guidance due to COVID-19 crisis