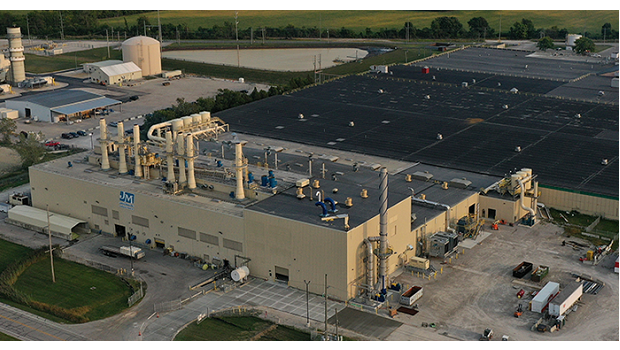 End of 2020 phase 1 of fiberglass pipe plant expansion of the producer of nonwovens and glass fibers Johns Manville Corp. (JM), Denver, CO/USA, at their production plant in Defiance, OH/USA, has been completed.

The expansion added the 1st of 2 new production lines, improving JM’s ability to meet demand for Micro-Lok HP and Micro-Lok HP Ultra fiberglass pipe insulation, which is used primarily in commercial buildings.
The JM team in Defiance employed a wearable computer called a HoloLens that rests on the head and acts as a see-through screen where images may be displayed for the wearer to reference while still being able to see through the screen into the real world. The helmet takes high-definition footage of the objects in front of the wearer and displays that footage through Microsoft Teams at a remote location.
In this case, the footage was displayed in real-time in Germany, where many of the engineers who worked on the project are based. This technology helped bridge the distance between the engineers in Germany and the team in the USA so the expansion could be finished even during the corona pandemic.

More on this subject
Johns Manville 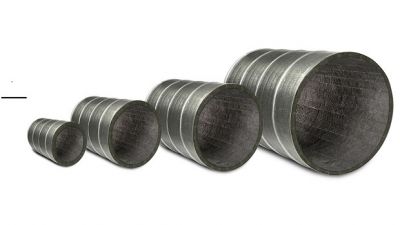