Suominen: Interim CFO to take over from Febru...
Suominen

Interim CFO to take over from February 2023


Sirpa Koskinen, Vice President (VP), Group Controlling has been appointed as the interim Chief Financial Officer (CFO) of Suominen as of February 4, 2023. Koskinen has worked in the company since 2015. She will report to the President & CEO Tommi Björnman but will not be an Executive Team member.
As announced earlier, Suominen’s current CFO Toni Tamminen will leave the company. His last working day at Suominen Corp., Helsinki/Finland, will be February 3, 2023.
more on this subject 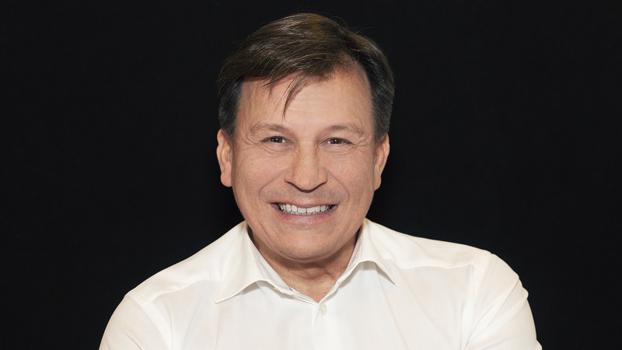 Tommi Björnman starts in the position effective latest in May 2023. » 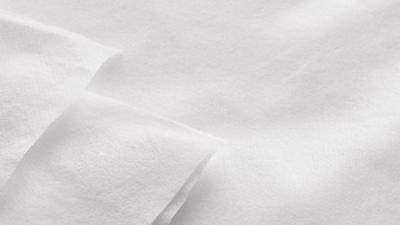 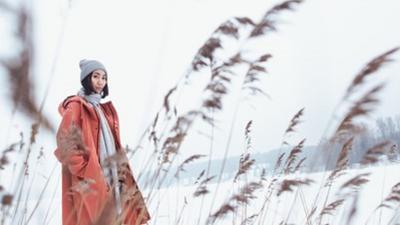 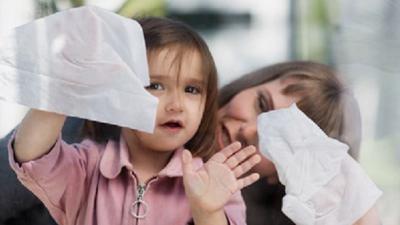