Suominen: Composition of Nomination Board
Suominen

Composition of Nomination Board 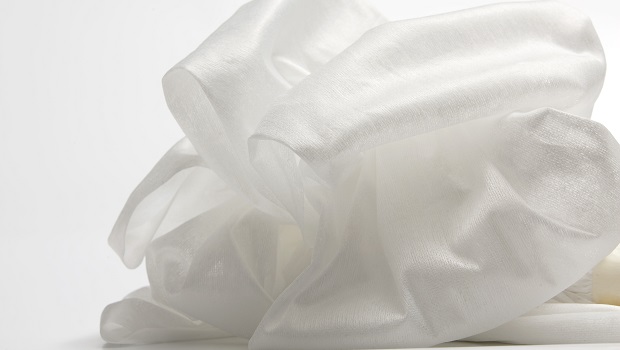 
Suominen’s 3 largest registered shareholders Ahlstrom Capital Oy, Oy Etra Invest Ab and Etola Group Oy, all Helsinki/Finland, have nominated the following members to the Shareholders’ Nomination Board:
•             Lasse Heinonen, President & CEO of Ahlström Capital Oy, as a member appointed by Ahlstrom Capital BV
•             Mikael Etola, CEO, Etola-Yhtiöt, as a member appointed by Oy Etra Invest Ab and Etola Group Oy
Jaakko Eskola, Chair of the Board of Directors of Suominen Corp, Helsinki, serves as the third member of the Nomination Board. The shareholders entitled to appoint members to the Nomination Board were determined on the basis of the registered holdings in the company’s shareholders' register on September 1, 2022.
The Nomination Board shall submit its proposals to the Board of Directors no later than February 1, 2023, prior to the Annual General Meeting.
more on this subject 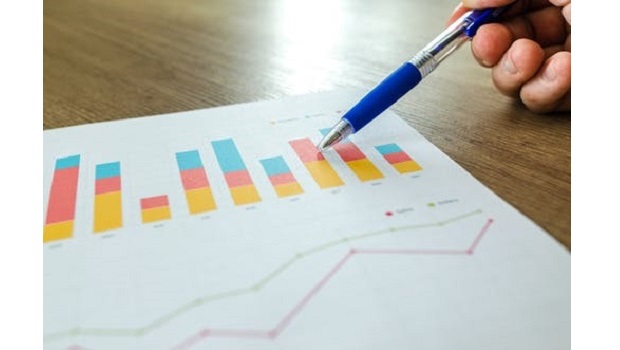 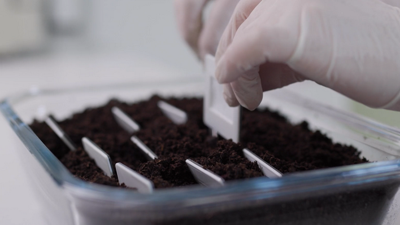 Suominen
Test of biodegradability of nonwovens

Suominen
Nonwovens made with recycled paper