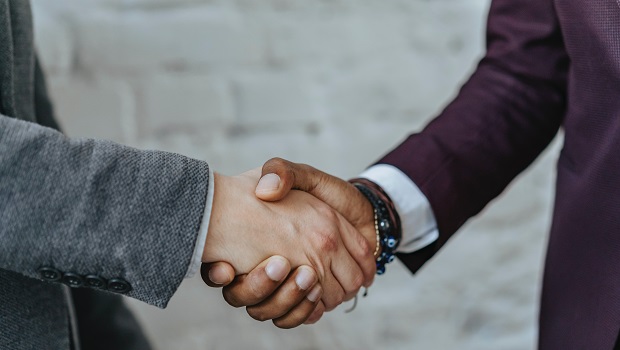 
Fibertex Nonwovens is further strengthening the organization in North America. Fibertex Nonwovens A/S, Aalborg/Denmark, therefore announced the appointment of Carlos Benatto into the position of President, Fibertex Nonwovens, North America. He succeeds Oscar Fontalvo, who has been in the position for the past 5 years Carlos Benatto is a skilled, experienced senior executive, who has a proven track record within Fibertex as the Managing Director, Fibertex Nonwovens Brazil, over the last 5 years. Before that, his career developed in a multinational company, with 18 years of experience in business management, sales, marketing and finance, and acting in several executive leadership positions in Latin America across several segments within DuPont, Wilmington, DE/USA. Benatto is fully committed to the Nonwovens Industry and has served as Chairman on the Brazilian Association of the Nonwoven Fabrics and Technical Textile Industry (ABINT) for over 6 years.
To increase the focus on the specific needs the nonwovens businesses require, Fibertex has also reorganized the structure into 2 divisions, following the 2 technologies they currently operate in North America (spunlace and needlepunch).

Randy Blasczyk is appointed General Manager for the Needlepunch Division and Sales Director for Industrial Products and Needlepunch. He joined Fibertex in 2016 after spending approx. 24 years in operations management, quality, and sales. He started as a Sales Manager with Fibertex, and his most recent responsibilities included directing the sales operation for Fibertex Nonwovens, North America, focusing mainly on the sales and business development of needlepunch nonwovens. Randy Blasczyk has an extremely deep knowledge of needlepunch technology, having been involved in this field for his entire career, including time with Voith Fabrics (Appleton Mills), and Foster Needle Company.
Carlos Benatto will take direct responsibility for the Spunlace Division, due to his extensive knowledge of this technology, product performance and market expectations.
Fibertex Nonwovens also appointed Jonathan Layer as Director of Commercial Business Development and Marketing for Fibertex Nonwovens, based at the headquarters in Denmark.  Jonathan brings 12 years of industry experience, including commercial roles at Rockline Industries, Mogul SC Nonwovens, and the Aditya Birla Group. He also previously led spunlace business development at Fibertex North America, and in his new role will be focused on the market strategy and development of Fibertex's sustainable solutions and product offerings across technologies. He is well known in the nonwovens industry, serving as the Chairman of INDA’s World of Wipes committee. 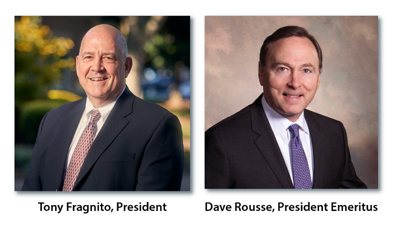 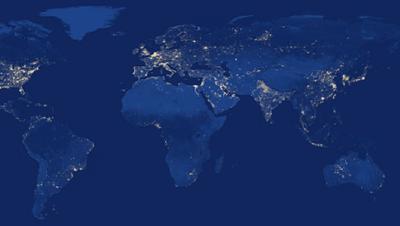 Fibertex
Acquisition of spunlacing production site in the USA