The team of officers is reinforced by executive governors, co-opted by the board: Thorsten Habeck, Ulrich Hornfeck, Krzysztof D. Malowaniec, Jörg Ortmeier and Mark A. Thornton.

At the AGM, special thanks were extended to Frantisek Klaska (PFNonwovens), who is leaving the Edana Board of Governors after 20 years. 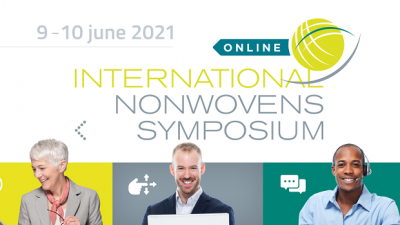 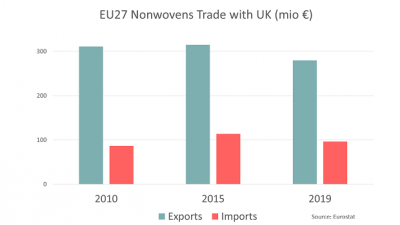 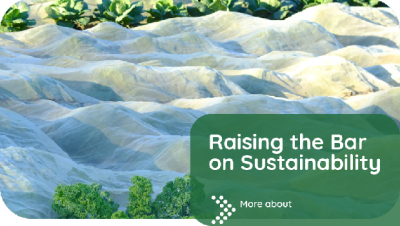 Edana
New campaign to spotlight the benefits of nonwovens