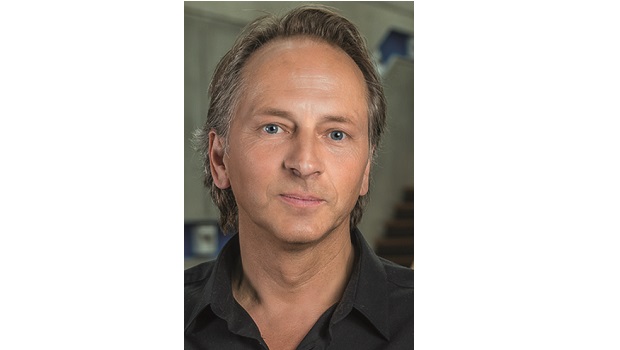 Cotton is by far the most important plant fiber in the textile industry. More than 75 % of the globally produced cotton is already genetically modified (GM). In countries like the USA, India, Pakistan or China the proportion of GM cotton exceeds 95 %. At the same time, a growing interest in ecologically produced cotton can be observed. Since many consumers are particular critical of genetic engineering, it is obvious that products labeled as "organic" are unlikely to be accepted if genetically modified. Additionally, several international standards prohibit the use of genetic engineering in cotton products labeled as "organic".


Unintentional mixing of organic and GM cotton can hardly be avoided in view of complex processing and global flow of goods, but due to the significantly higher prices for organic cotton, fraudulent or other bad practices cannot be excluded. Therefore it is clear that reliable and accepted analytical tools are indispensable. Until recently, the suitability of DNA analytical methods has been denied on various sides but it is now widely accepted that they work.

Analytical status quo: All 66 genetically modified cotton varieties currently known contain "foreign" genetic material, i.e. certain DNA fragments originating from viruses, bacteria and plants that have been recombined and stably integrated in the respective cotton plants. The objective of this "transformation" is to confer new properties like herbicide tolerance or insect resistance. The DNA of all organisms contains information-carrying sections (genes) and additional regulatory DNA sections, the so-called promoters and terminators, which define the beginning and the end of a gene.
An intelligent analytical strategy will detect, identify and quantify genetically modified cotton to answer the following 3 questions: Are there any genetic modifications in the sample (screening)? Which genetically modified cotton events exactly are present (identification)? What is the exact percentage (quantification)?
In April 2019 the first "official" method for the “Screening of GMOs in cotton and textiles” (IWA 32:2019) was published. In a project initiated by Organic Cotton Accelerator, facilitated by the Dutch standardization institute NEN and handled by the EU Reference Laboratory Rikilt, 80 participants from 23 countries developed a protocol which can serve as a screening guidance for the detection of genetically modified cotton in seed, leaf and (processed) fiber samples.

Nearly all of the analytical steps described in this IWA were published many years ago and have been well established for more than 20 years in the EU for the detection of genetically modified food and feed. Though no analytical innovations can be found in this protocol it could be helpful for laboratories not experienced in DNA analytics and because of its official character this "basic" protocol will help to achieve a broader acceptance of DNA-based methods in the field of fiber testing.
This IWA, however, should be regarded as a non-binding guidance, enabling laboratories not experienced in DNA analytics to detect genetic modifications in cotton. Laboratories which have developed other methods achieving comparable or better results may use them. So this IWA protocol can only give a qualitative answer to the first question: Are there any genetic modifications detectable? A meaningful testing should also comprise the subsequent analytical steps “identification” and “quantification” which were not within the scope of this project.

Outlook: The IWA 32:2019 protocol can only detect certain DNA fragments commonly found in many different transgenic plants. Therefore this protocol should only be regarded as the first step because it cannot answer the most important question: Is genetically modified cotton present more at the trace level, or in the high percentage range? In the first case, these are probably technically unavoidable carry-overs, in the latter case fraudulent intent could play a role.
The demand for "zero tolerance", i.e. total absence of genetically modified DNA, is unrealistic. It is extremely difficult or even impossible to avoid contaminations. Therefore it would be useful to think about a limit, below which small carry-overs are accepted. A pragmatic solution could be based on the Textile Labelling Act, which tolerates up to 2 % of other animal fibers than the species declared in the product or the EU threshold of 0.9 % for genetic modifications in food and feed.

Thresholds require the availability of precise quantitative methods. By continuously optimizing our analytical methods we recently succeeded in expanding the spectrum of cotton matrices that can still be reliably analyzed, qualitatively and quantitatively.
Reliable quantitative data can only be achieved by using leading-edge technology, i. e. digital PCR.
Finally, thought should be given to an interlaboratory test organized by an impartial institution. Different laboratories could demonstrate their competence and experience by analyzing various reference samples, i.e. raw materials Based on the results of this study an objective evaluation of the possibilities and limitations of different methods could be made.
Dr. Lothar Kruse

More on this subject
CvB 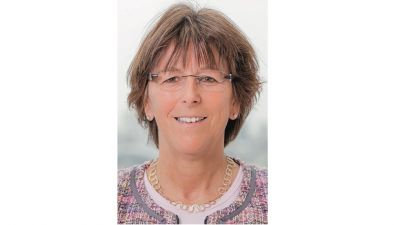