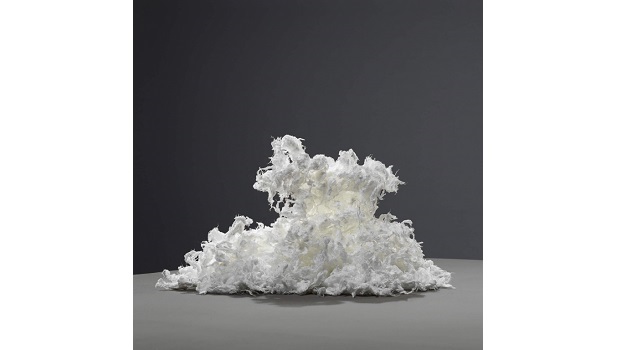 In the 2nd quarter (Q2), Renewcell, Stockholm/Sweden, increased investments in line with the progress of the establishment at its recycling plant in Sundsvall/Sweden.

The organization has also been developed further: Hugo Petit became a permanent Chief Financial Officer (CFO) and Kristina Elg Christoffersson was hired in the role of Chief Technology Officer (CTO). The company is now expanding its organization in connection with the building of the new plant resulting in an increase of the workforce by 19 employees compared with Q1/2021. With continued strong demand for Circulose, it is the production rate at the facility in Kristinehamn/Sweden that determines the sales volume. In the time leading up to the start of the plant in Sundsvall, however, process and product optimization will be prioritized over volume in sales.
Renewcell continues to support partner brands in launches of garments made with Circulose. The company has now signed a further agreement on a pilot project with Industria de Diseño Textil S.A. (Inditex), Arteixo/Spain, a fashion retailer with 8 brands.

More on this subject
Pexels 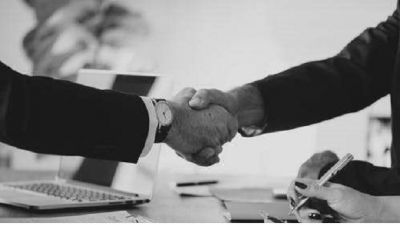 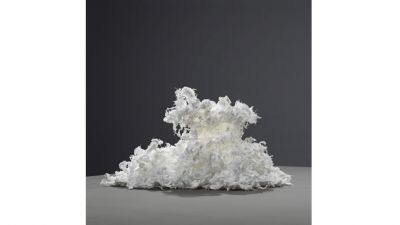