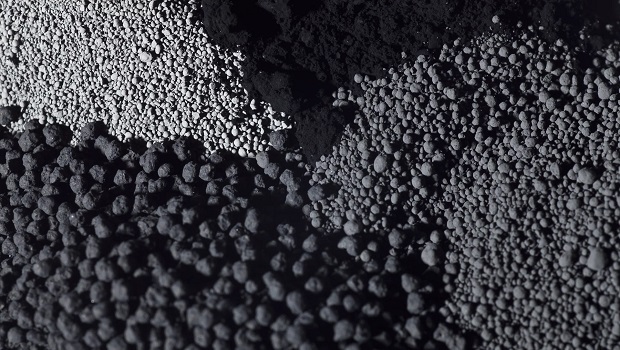 Orion Engineered Carbons S.A., Senningerberg/Luxembourg, plans to convert the biomass oil into carbon black using its small-scale furnace reactor in Kalscheuren/Germany and will explore ways to upscale the process to match market demands. Additionally, using a pilot-scale reactor at its site in Piteå/Sweden, RISE Research Institutes of Sweden, Göteborg/Sweden, will evaluate the use of electro-fuels, such as plasma or hydrogen from electrolysis, as sustainable heat sources for the carbon black process.

RISE has already shown that it could be economically feasible to produce carbon black using pyrolysis oil from wood-derived feedstock. Orion’s project goal is to validate commercial production based on this research.

More on this subject
Orion 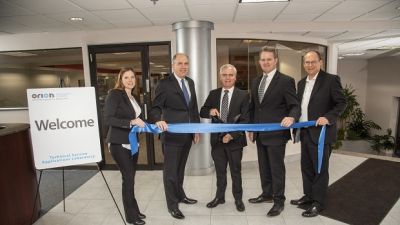 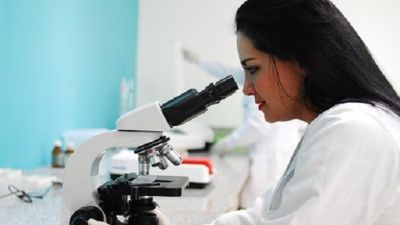 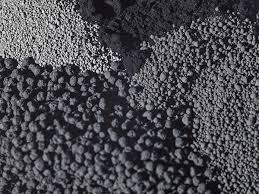