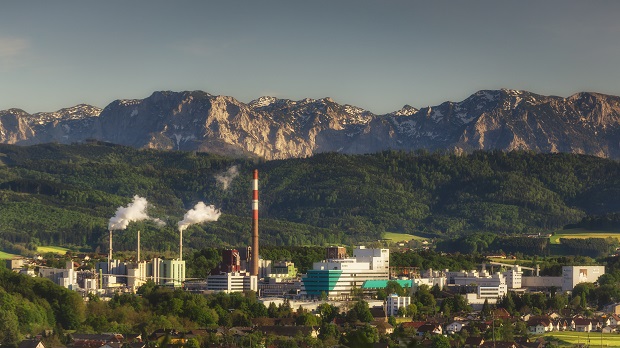 
An electricity supply contract has been signed by Lenzing with green power producer Energie Steiermark AG, Graz/Austria, to finance a photovoltaic plant in the Deutschlandsberg region of Austria. The electricity generated will supply the fiber and pulp plant at the Lenzing site after commissioning from Q4/2023. The electricity supply contract is limited to 20 years.
The plant’s output will amount to 5.5 MW peak. This corresponds to the average annual electricity demand of more than 1,700 households. Several photovoltaic systems are already being installed at the Lenzing site, including the largest ground-mounted plant in the province of Upper Austria, whose commissioning is imminent.
In 2019, specialty fibers producer Lenzing AG, Lenzing/Austria, became the first fiber manufacturer to set a target to reduce its carbon emissions by 50% by 2030 and to be climate neutral by 2050. This carbon reduction target has been confirmed by the Science Based Targets Initiative. The company is also currently investing in reducing carbon emissions at other sites worldwide. Only recently, the Lenzing Group announced that its Indonesian site will also be relying on green energy in the future.
»Concepts such as these will make us less dependent on global energy markets in the medium to long term and further support our transition from a linear to a circular economy model.«
Stephan Sielaff, CEO, Lenzing Group
more on this subject 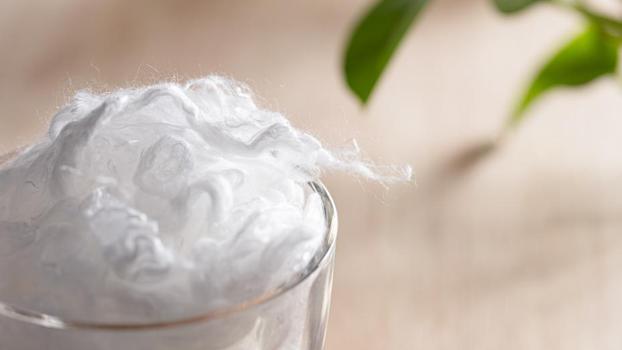 The Lenzing Group is expanding its global green power portfolio. » 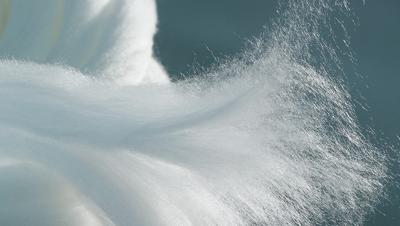 Lenzing
Significant improvement in sales and solid results in H1/2022 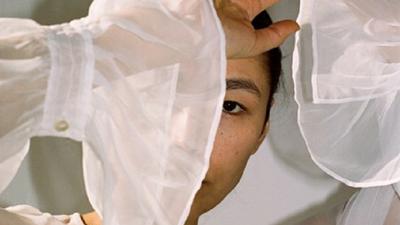 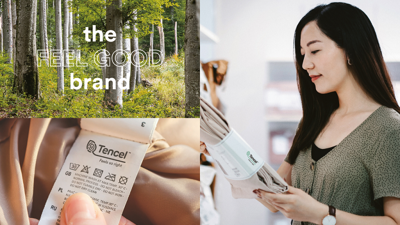