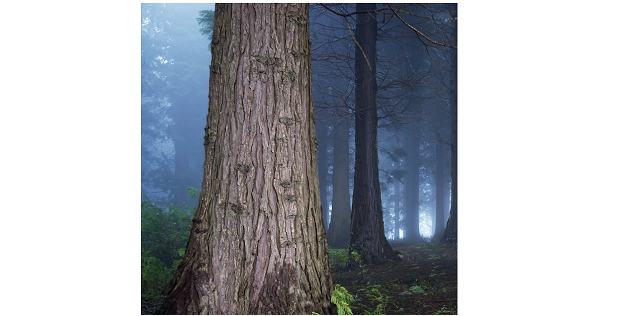 
The viscose fiber manufacturer Kelheim Fibres welcomes the preliminary political agreement reached between the European Parliament and the Council on a European Union (EU) regulation on deforestation-free supply chains, which was adopted at the end of 2022. The new rules are intended to prevent goods that cause forest degradation or deforestation from being placed on the EU market.
As one of the largest economies worldwide, the EU is a major consumer of wood-based raw materials. Therefore, the new law can significantly contribute to reducing global deforestation and forest degradation as well as protecting threatened forest areas.
more on this subject 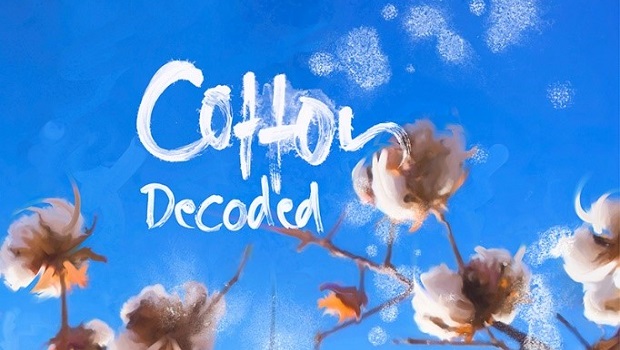 Cotton Conference
With focus on the region European Union

Cotton production within the European Union will be highlighted. »

For this reason, Kelheim Fibres GmbH, Kelheim/Germany, has been exclusively using FSC or PEFCTM certified pulps exclusively from sustainably managed sources for many years and has received a top spot in the HotButton ranking 3 times in a row. This ranking is compiled annually by the non-profit organization Canopy Planet Society, Vancouver/Canada, that campaigns for the preservation of ancient and endangered forests. 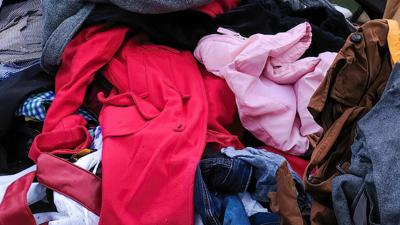 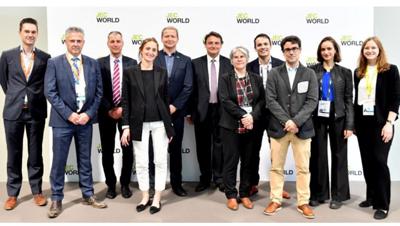 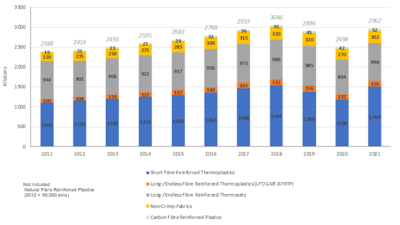