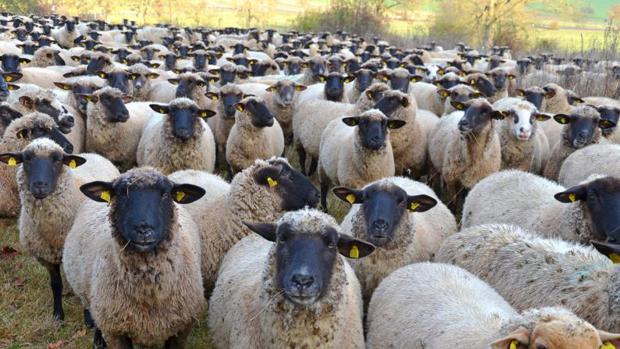 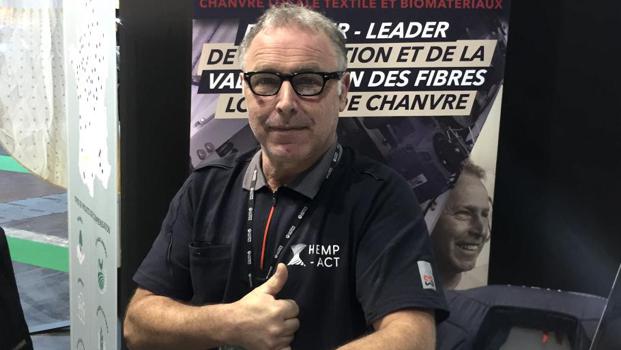 In the past, hemp was a globally widespread plant. »

Production of coir, flax and sisal in 2022 are each estimated based on recent trends. Coir and flax have each been trending upward over the past decade, while world sisal production has been largely stable.
World wool production is forecast up 5% in 2022 to 1.09 million tons (clean), the highest since 2018. The Australian Wool Production Forecasting Committee issued its 3rd estimate of 2022/23 production in December 2022, keeping the estimate unchanged from September. Above-average rainfall in Australia, and across most of the Southern Hemisphere, is resulting in better pasture conditions and a rebuilding of sheep numbers. Sheep numbers shorn in Australia are climbing from 67 million in 2020/21 to 72 million in 2021/22 and to an estimated 75 million in 2022/23. 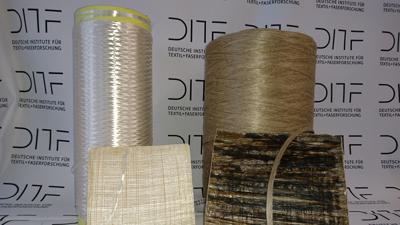 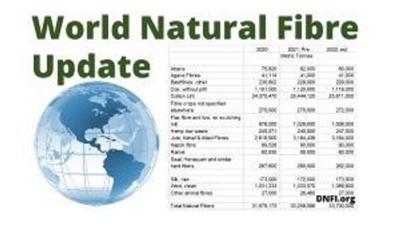