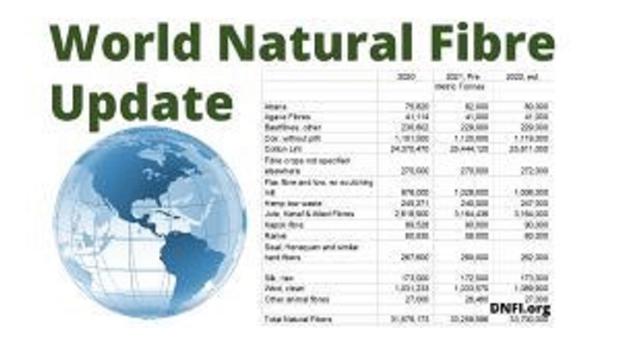 
Based on latest figures from the Discover Natural Fibres Initiative (DNFI), world natural fiber production in 2022 is estimated at 32.6 million tons, down 1.1 million tons from the estimate 1 month ago. Production reached 33.3 million tons in 2021 and 31.6 million in 2020.
A drought in Texas where over half of cotton produced in the USA is grown, and flooding in Pakistan, the 5th largest cotton producer, account for the decline, according to the International Cotton Advisory Committee (ICAC), Washington, DC/USA.
World production of jute and allied fibers is estimated unchanged at 3.2 million tons in 2022 compared with 2021. High market prices in 2021 motivated farmers to expand planted area in both Bangladesh and India, but dry weather during June and July will limit yields per hectare. Normal monsoon rains resumed in South Asia during August, too late for the 2022 jute crop.
Production of coir fiber rose by an average of 18,000 tons/year during the past decade, and production was at a record high of 1.12 million tons in 2021. Production is expected to remain high in 2022. Flax has also been trending upward, rising by an average of 27,000 tons/year, and production in 2022 is estimated to remain above 1 million tons.
As of the end of August, Freightos Ltd. Cayman Islands, quoted the cost of moving a 40 ft. container from the USA West Coast to East Asia at US$793, compared with $1,020 in March 2022. Nevertheless, average freight costs on back-haul routes used by natural fibers remain approximately triple their pre-covid levels. In addition to ocean freight costs, inland transportation is also affected by high fuel prices and a lack of containers.
more on this subject 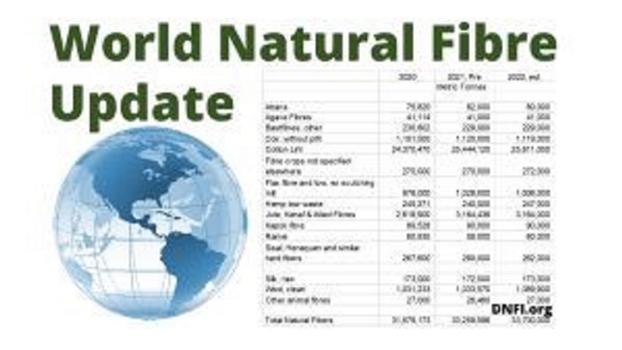 World production of natural fibers is estimated at 33.7 million tons. » 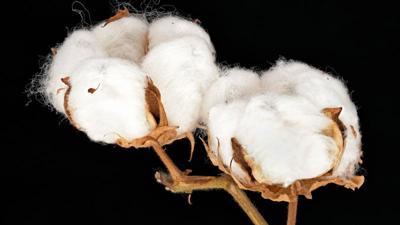 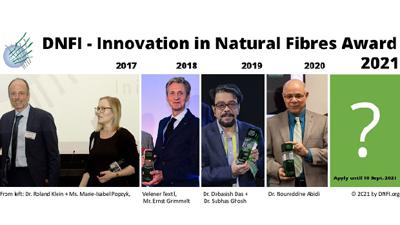 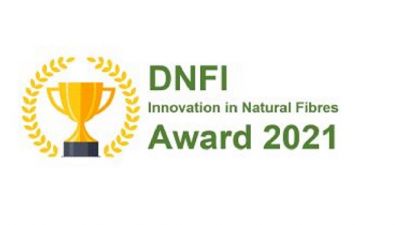