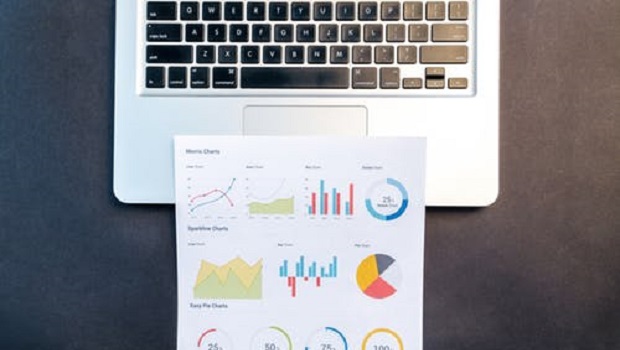 The producer of advanced fibers and composites, Teijin Ltd., Tokyo/Japan, has stated its support of the Japan Climate Initiative (JCI)’s call on the Japanese government to upwardly revise its target renewable-energy ratio for fiscal 2030,

currently set at 22-24%, to a more ambitious ratio of 40-50%, closer to levels declared by the USA and European Union (EU) countries.
The JCI statement issued on January 18, 2021, asks the government to raise the renewable-energy target rate in the nation’s next Strategic Energy Plan, which is scheduled to be finalized in 2021. The statement also encourages Japanese companies to play a larger role in the effort to decarbonize global industry as well as to raise their in-house goals to more ambitious levels to help to limit climate change.
The JCI is a network of Japanese corporations committed to strengthening communication and the exchange of best strategies and solutions among all entities in Japan that are working to combat climate change.
Teijin, a JCI member company, aims to lower the groupwide environmental impact including achieving net zero emissions by fiscal 2050 and is gradually replacing its current source of electricity with renewable energy.