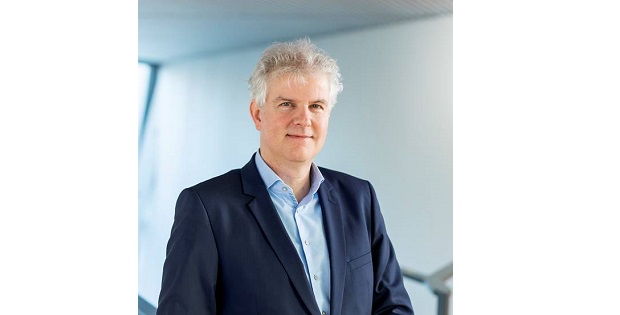 Peter ter Horst joined Teijin Aramid in 2006 and brings relevant experience to his new role as CEO. He has held the position of Chief Financial Officer (CFO) at the company since 2011, having previously held strategy and controller positions.
Gert Frederiks and Peter ter Horst have worked closely together since the early 2010’s, focusing on cost leadership and investments in new technologies, products and capacity. As a result, Teijin recently announced production capacity increase in Delfzijl and Emmen/Netherlands, contributing to 25% targeted capacity increase from 2017 until 2022.