Euratex: Final call to reach an agreement on ...
Euratex

Final call to reach an agreement on EU-UK negotiations 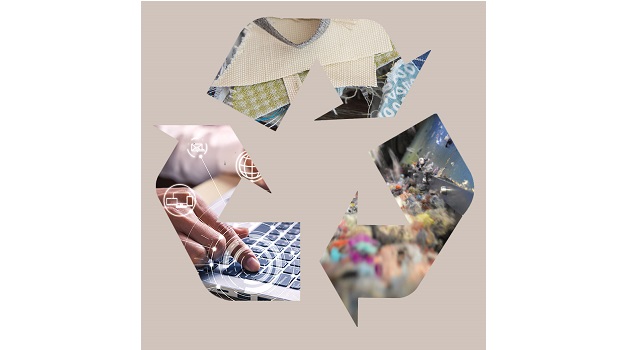 The EU textile and clothing industry, with around 160,000 companies employing 1.5 million workers, is an essential pillar of the local economy across many EU regions. With over € 61 billion of exports, the industry is a global player successfully commercializing high added value products on growing markets around the world.


A new study, commissioned by the European Apparel and Textile Confederation (Euratex), Brussels/Belgium, reveals that a “no deal” Brexit would have a detrimental impact on the textile and clothing industry (T&C) with job losses over 100,000 for the EU with its 27 members and over 27,000 for the UK. Output losses for the UK would be 41.8% of its value added in T&C production, while the EU-27 as a whole would lose about 9.7%. Negotiators are making a final effort, but a “no deal” can still occur if there is no timely ratification of the withdrawal agreement, or if the withdrawal agreement is ratified but no agreement on the EU-UK future relationship is struck before the end of the transition period. A soft Brexit scenario would minimize the damage, but it would still disrupt European value chains and lead to heavy job losses. A soft Brexit would still be significant with, for the UK, almost 5,000 jobs lost and an output loss of 7.3% of its value added; while for the EU-27, 17,786 jobs will be lost and there would be output losses of 1.7 % of its value added.