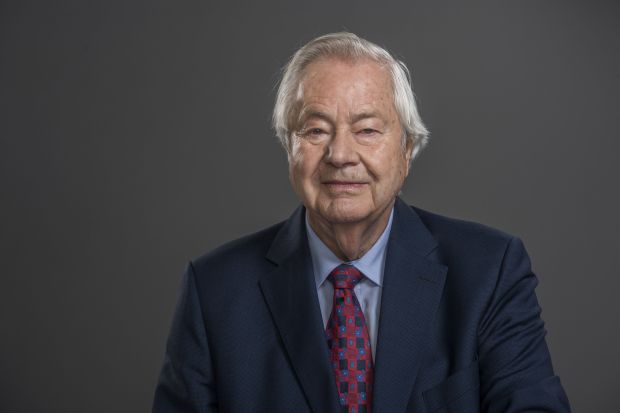 On June 13, 2020 Dr. Ulrich Zwissler passed away at the age of 81. He was the Honorary Chairman of the Supervisory Board and former CEO of the Dr. Zwissler Holding AG, Gerstetten/Germany. Dr. Zwissler played a key role in shaping the company, which also includes zwissTex GmbH, Gerstetten, and zwissSun, and led it to international success.


Dr. Zwissler Holding: Dr. Ulrich Zwissler dies
In his decisions, he demonstrated above average, entrepreneurial far-sightedness and thereby earned the highest recognition and respect. For more than 50 years he led his group of companies and continued to accompany them as an important advisor even after he left the board.