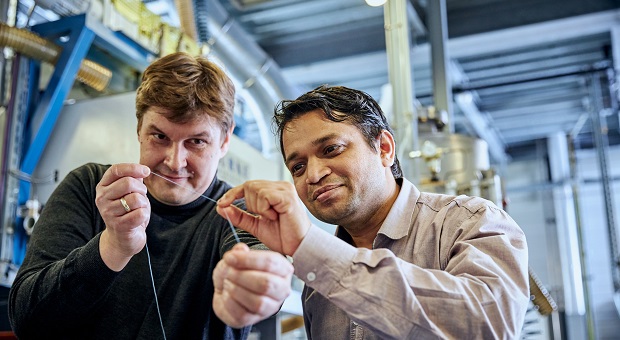 The specialty chemicals producer Covestro AG, Leverkusen/Germany, and the Institute of Textile Technology at RWTH Aachen University, Aachen/Germany, are developing a production process for elastic textile fibers based on CO2 and aim to make the innovative fibers ready for the market. They can be used for stockings and medical textiles, for example, and might replace conventional elastic fibers based on crude oil.

The elastic fibers are made with a chemical component that consists in part of CO2 instead of oil. The CO2-based thermoplastic polyurethane (TPU) fibers are produced using a technique called melt spinning, in which the TPU is melted, pressed into very fine threads and finally processed into a yarn of endless fibers. Unlike dry spinning, which is used to produce conventional elastic synthetic fibers such as elastane, melt spinning eliminates the need for environmentally harmful solvents. A new chemical method enables carbon dioxide to be incorporated in the base material, which also has a better CO2 footprint than traditional elastic fibers.
Topics
Covestro Germany Leverkusen RWTH Aachen Aachen

More on this subject
Covestro 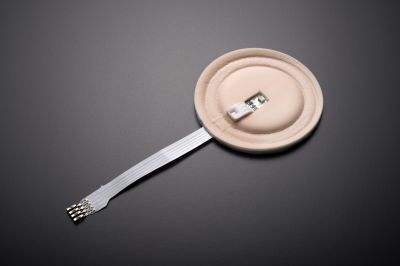