Circularity in recycling of mattresses 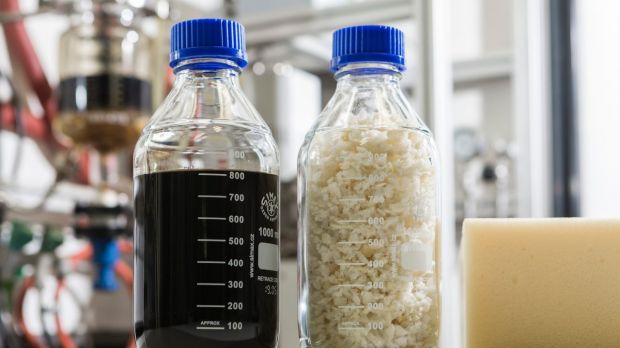 The materials of old mattresses are to be prepared in such a way that they can be used as a source of raw materials for new mattresses.

The chemical company BASF SE, Ludwigshafen/Germany, has developed a chemical recycling process for used mattresses and is starting pilot tests at its site in Schwarzheide/Germany. It is an important step to possibly re-enter post-consumer waste back into product lifecycles.
BASF’s process breaks down the flexible polyurethane and delivers the initially used polyol. From there BASF can produce new foam with a significantly lower carbon footprint, because fewer fossil resources are used.
With the new process, BASF steps up its efforts to increase sustainability and takes one step further toward a circular economy. Aiming to decouple economic growth from the use of finite resources, BASF accelerates the adoption of the circular economy principle into its day-to-day operations.

More on this subject
Toray 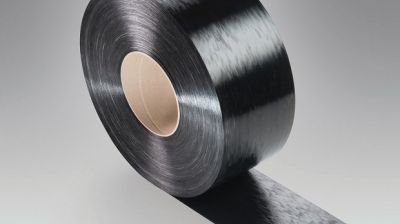 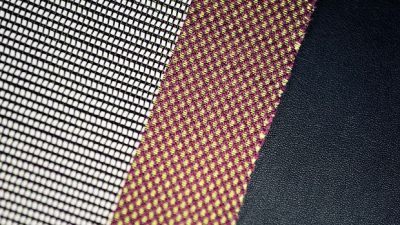 BASF
TPU as the basis for fabrics, nonwovens, yarns and coatings