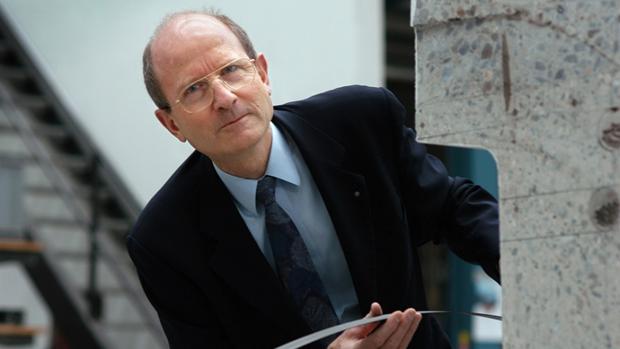 
Using carbon fiber-reinforced polymers (CFRP) in construction was considered revolutionary, if not utopian, a good 40 years ago. Urs Meier, the former director of Empa's Dübendorf campus, who came up with this idea and contributed significantly to its realization through his research and developments, celebrate his 80th birthday on January 8,2023.
Since the 1980s, Meier has been a global pioneer in the research, development and application of carbon fiber-reinforced polymers (CFRP) in the construction industry. His idea of using the material, which until then had only been used in aerospace and aviation, in this more "earthly" field has triggered numerous innovations ever since. The subsequent reinforcement of buildings and other structures with CFRP is an ecologically sensible measure, as it contributes to reducing the consumption of resources in construction: Oftentimes, the energy and resource-intensive construction of new buildings can be avoided because CFRP can be used to repair structural damage or adapt existing buildings to new requirements.
The developments of Meier and his research group have opened up new business areas for a number of Swiss companies and have thus helped strengthen Switzerland as a hub for innovation. Today, CFRPs are state-of-the-art in the construction industry.
more on this subject 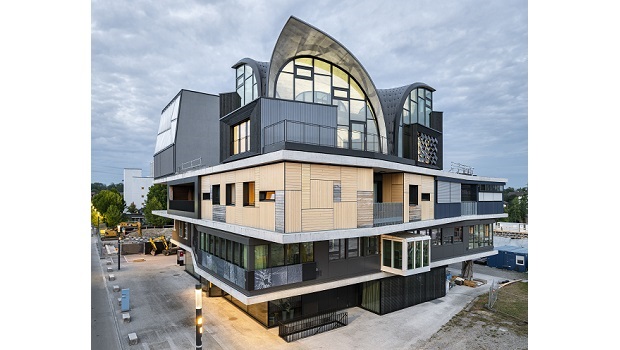 During his career, Meier acquired several patents and published around 300 scientific and technical papers. He gave hundreds of lectures, courses and keynote speeches around the world to promote the use of composites, especially CFRP in construction. Meier has also received a number of prestigious awards: In 2004, the Canada Research Network thanked him for his years of collaboration with a scholarship named after him, the Urs Meier Scholarschip. In 2005, the Royal Military College of Canada awarded him an honorary doctorate, honoring him as the "intellectual originator of Canada's successes in the field of carbon fiber-reinforced structures." The following year, the International Society for Fiber-Reinforced Plastics in Construction (IIFC) honored him with the Lifetime Achievement Award. This was followed in 2007 by the Fellowship Award of the International Society for Structural Health Monitoring of Intelligent Infrastructure (ISHMII). In 2008, the Department of Materials at ETH Zurich awarded him the Staudinger-Durrer Medal on the occasion of his retirement for his many years of lecturing at the university.
In 2019, he received the Fellow Award of the Society for the Advancement of Materials and Process Engineering (SAMPE), which is represented in around 40 countries. And finally, in 2022, at the conclusion of the 18th European Bridge Conference in Edinburgh, Meier was honored with the Lifetime Achievement Award.

Even after his (official) retirement in 2008, Meier remained at the Swiss Federal Laboratories for Materials Science and Technology, Empa, Dübendorf/Switzerland, and worked on various projects. One of the more recent works was an expert opinion on a rail bridge in Stuttgart-Degerloch/Germany. Originally, the bridge had been designed with conventional steel hangers, after which the idea of replacing the steel cables with pre-stressed CFRP hangers came up. In Germany, new products and structures of this kind require building authority approval – in this case, an "approval in individual cases" was possible for the completely new construction product.
In addition to fatigue properties of the CFRP ropes, Meier therefore also took into account issues relating to weather resistance, lightning or fire; the influence of electric and magnetic fields as well as vandalism was also considered.
The rail bridge, with a length of 127 m over the A8 motorway near Stuttgart, which opened in 2020 and whose 72 suspension cables were manufactured entirely of CFRP by Carbo-Link AG, Fehraltorf/Switzerland, an Empa spin-off, was recently awarded the 2022 German Engineering Award. 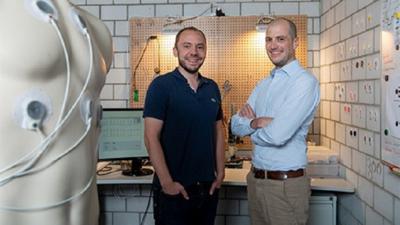 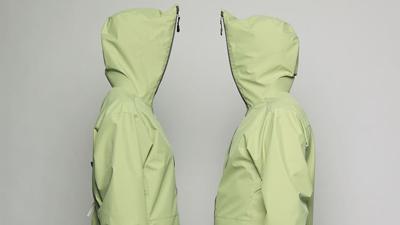 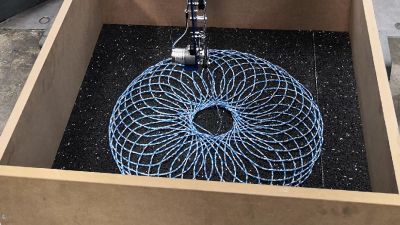 Empa
Where the streets are made of textiles